The internet is outraged.

In a recent interview on Angela Yee’s podcast, Lip Service, Harlem-bred rapper Jim Jones (45) revealed his mother taught him to tongue kiss and everything regarding sex. During the interview, he shared that she taught him what he knows about sex education and gave him his first pack of condoms. As explained in previous conversations, Jim Jones was raised by his teenage mother, solely, and his father, who he didn’t see often, was a drug addict.

At first, we didn’t want to believe it was what we heard: Jim Jones and his mother swapped saliva. We wanted to believe he was saying that she showed him, from a great distance, what tongue kissing looks like—not literally. We were wrong!

Watch the full interview below for context. 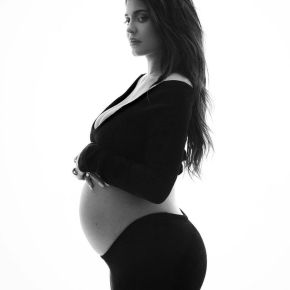