This JAIN is not plain. 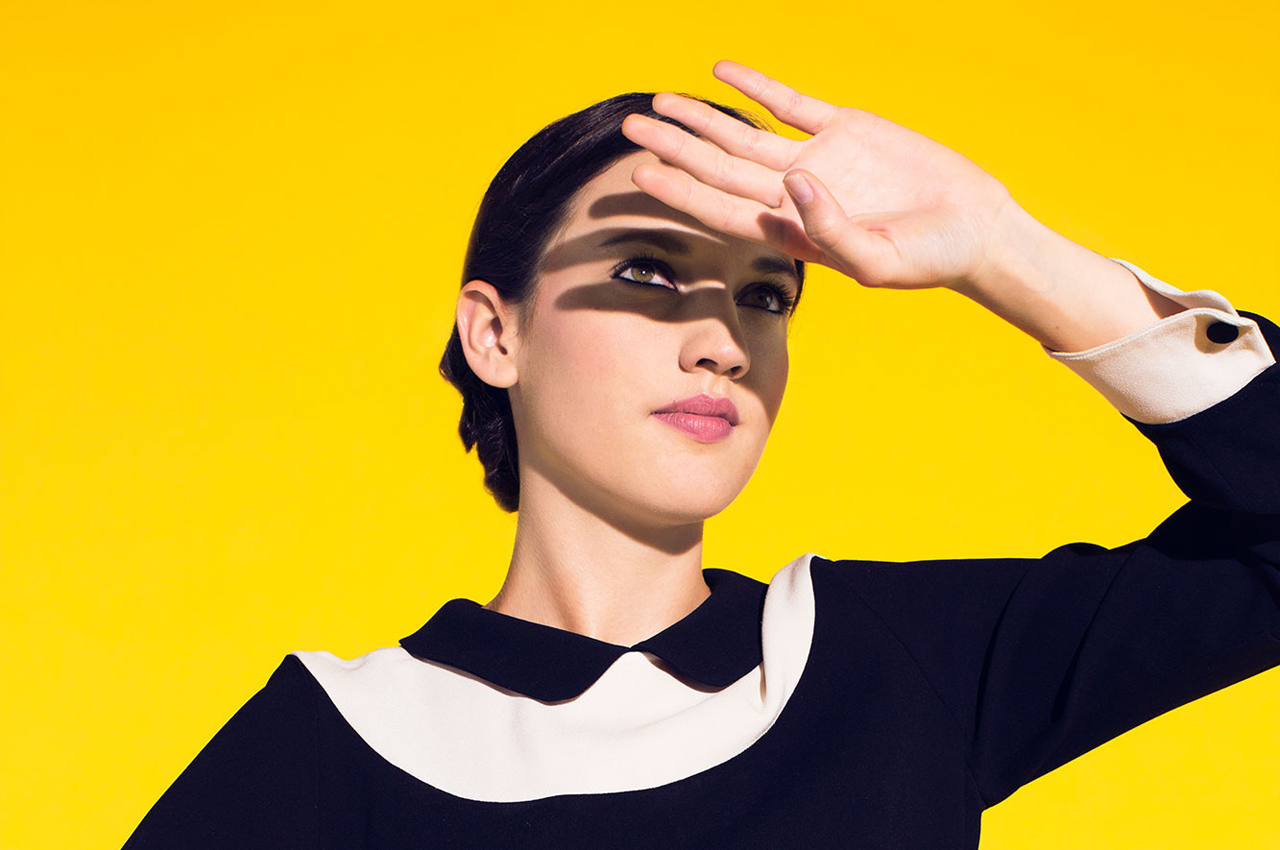 JAIN is a relatively new singer-songwriter and producer in the American marketplace. I admit it. I didn’t know anything about the 24-year-old until I signed up for TIDAL, the latest major music streaming service owned by the industry’s elites like Beyoncé, Kanye West, Nicki Minaj, Madonna, and JAY Z. As I was looking around on the website to check out the featured artists, I found the multicultural pop singer who refers to her sound as “melting pop” in the TIDAL Rising section. 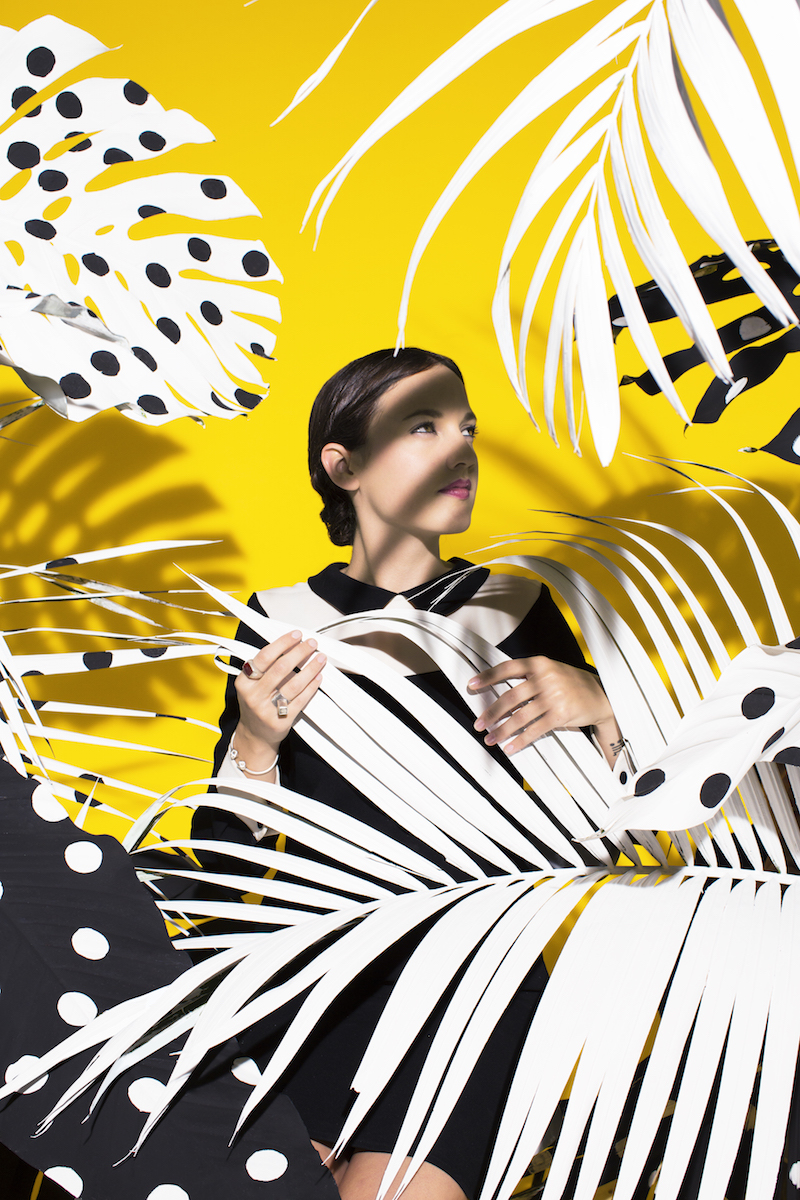 French in tongue, and light on the ears like the music of Yelle, the Parisian starlet sings about a boy on “Come,” her love for late iconic South African singer and civil rights activist Miriam Makeba on her namesake, and dealing with emotions on the reggae-influenced “City.” If you hear African elements in her music, it is because she grew up in Europe, Africa, and the Middle East with her family. During an interview with music website GroundSounds, JAIN revealed that she began writing her first song when living in Pointe-Noire, a place on the south coast of Congo Brazzaville. It was then that she met her producer, MisterFlash, a Congolese producer. She is now on tour, promoting her new album “Zanaka.”

“This EP really grew up with me, because I wrote it between Congo, Abu Dhabi and Paris. For example, I wrote “Come” when I was 16 but I made “Makeba” just last year. I wanted to make something eclectic, and something with my own experiences. I’m really happy that people can listen to it. The most important thing for me was to mix all the influences, to make a sort of “melting pop.” — JAIN to Jon Berrien at GroundSounds

Like many new and emerging artists who started out in the business in the early to mid-2000s, ZAIN thanks MySpace for helping her connect with her agent and producer. Give it a go, and stream the Toulouse-native artist’s diverse 4-track EP, which was released last Summer, below. Then, watch her excellent music video for “Come.”