Fans in the YouTube comments are now starting to ask for a whole Jackboy and Money Man EP. The duo has released numerous tracks together, and both have been featured on each other’s most recent projects. The two recently linked up in the San Francisco Bay Area for Jackboy’s video ‘What’s Mine Is Yours’.

The track ‘What’s Mine Is Yours’ featuring Money Man is straight off Jackboy’s latest album, ‘Jackboy 2’ released on August 26. In the video, directed by Reel Goats, Jackboy and his girlfriend, Asian Doll, are seen walking around enjoying the State Fair of Texas. You may remember Asian Doll as the former girlfriend to the late Chicago-native rapper King Von. Check out Jackboy’s newest video currently trending at #6 on YouTube, ‘What’s Mine Is Yours’, featuring Money Man below. 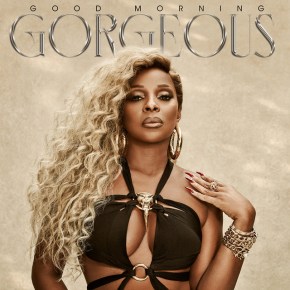