The GRAMMY Award-winning artist FINNEAS takes on the role of a thief who successfully robs a jewellery shoppe unscathed. The record is from his debut album, ironically titled ‘Optimist’.

Being as powerful, dark and interesting as one could imagine it would be, FINNEAS sings about the hard topics: Drugs, politicians, schools on lockdown, refocusing our attention, carbon footprints, and the possibility of us being next. He even goes as far as to say that humankind was God’s mistake, which is a very profound statement. If you’re into edgy-catchy songwriting and messaging with deeper meanings, it may be the track and visual component for you. Like a serial robber from the movies, he leaves behind a clue for law enforcement.

FinneasThe Kids Are All Dying 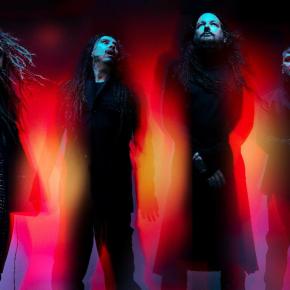 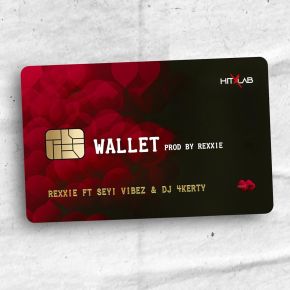