Whoever Ayele is, she has some nice legs.

Today, Dansoman-bred multigenre recording artist-producer EL released a new song, ‘Ayele’, mainly sung in Ghanaian lingua Ga. As far as its sound, he sings over the hot trending musical style—Asakaa—potent in the streets of Kumasi and across the country—about a girl he wants to take to Tobago and eat alive. He has the hots for her. So, he wants the world to know and takes his time to describe how she looks. Listen to the independent release produced by Kid Mvgic now. If you are predominately an English speaker, you will hear enough lyrics to catch the gist of what he’s singing. 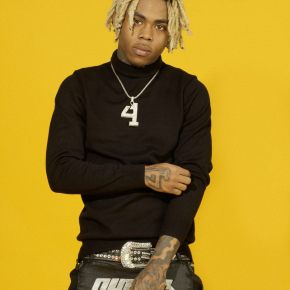