Today, Benin-born and raised DJ AMÉMÉ released a new single called ‘Cosa Bueno’. If you were a regular on the House/Electronic party scene in New York City in the early 00s, you might have heard something as smooth and pleasing as this composition. The sound of the record calls to my spirit and soul; Making me want to take a trip closer to the sun. It gives me the feeling of being on a beach with a cold, sweet beverage and smoked entrees for large groups of people. I wouldn’t mind going back to that reality once the pandemic is under control.

On another note, since being in lockdown due to the global health crisis, my peers in the music community have wanted more African and Latin collaborations to happen. I have also am effort I’ve been passionate about, telling the Sun-News in Nigeria that there are several benefits of African artists connecting with Latin artists.

This ‘Cosa Buena’ (AMÉMÉ Remix) with Yamil and G Zamora shows me that we are getting closer to that takeover. Without delay, stream the track below.

AMÉMÉ, the Brooklyn-based DJ supported by the South African GRAMMY-nominated Black Coffee, plays live during Miami Music Week on March 26 at Space Park and Get Lost at Factory Town on March 27. 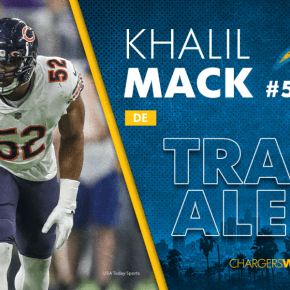 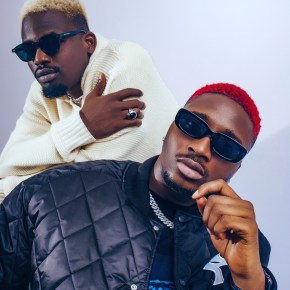