A young, good-looking lad with his eyes seemingly fixed to a subject in the distance. His cowboy hat is slightly leaning back, but enough to create a mask of shadow around his eyes. The entire picture bodies a young man who looks like he has decided to do something serious. Charming!

The young hero is rapper and songwriter Cowboy Killer. The Ohio-born musician has successfully blended some critical elements of Country, Blues, and Rap to create an infectious record he calls ‘I Decided’. Opening with a dark Country guitar riff, laid back enough to make a dramatic entrance when the drums and vocals kick in, Cowboy Killer doesn’t waste time to deliver a direct message of reassurance. In the record, he seems to be preaching to a younger audience, encouraging them to be vigilant and overcome obstacles. A fun fact to note is Cowboy Killer composed this tune shortly after surviving a cut in his face early last year.

The Orlando-based rapper has considerable skills under his belt. Besides performing and songwriting, Cowboy Killer is a sound engineer. His credits include working with GRAMMY award-winner Lupe Fiasco, Grammy Songwriter Derrick Milano, Danny Brown, Soulection, American Idol, Anonymuz, ASADI, Very Rare All-Stars, JellyRoll, Sexton, and many more. He is sitting down with GRUNGECAKE CEO and Founder Richardine Bartee this Wednesday, January 12, 2022, to chop it up more on music and more. Listen to ‘I Decided’ below. 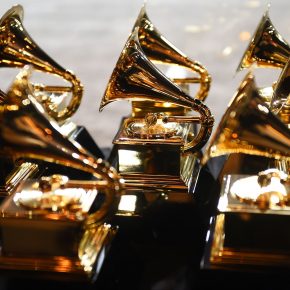 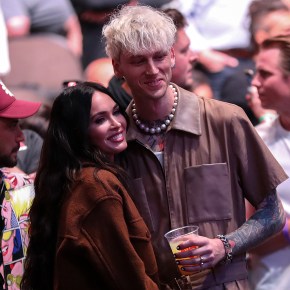