“Cashtro Crosby should be just as popular as Big Sean, Drake, Wiz Khalifa, and other well-known rappers.”

I made very typical resolutions for this new year — go to the gym every day (within reason) and save money. I used to go all the time last year, but got busy and dropped off. For me, working out isn’t for losing weight, but a way to release negativity and feel good about myself. 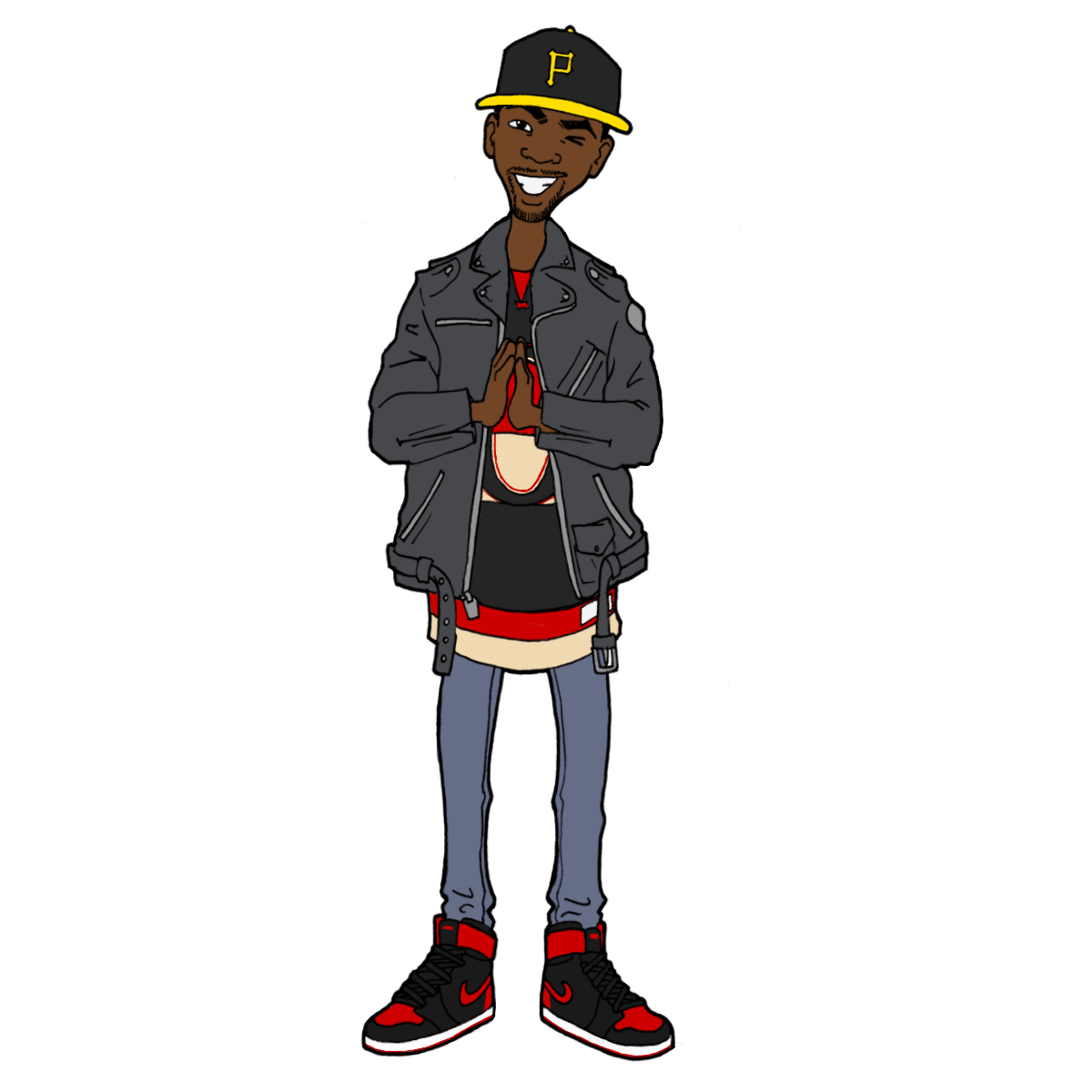 I hopped on the treadmill and put on Cashtro Crosby’s (Jay Williams) “2Million Fans,” a 15-track Hip-Hop / Rap album. The first few songs are only a minute or two long with a slower Hip-Hop sound, then speed up to the main event “IDFWU Part 2,” which is his take on the popular song by Big Sean and E-40. After that, “Free Max / Why Do You Do That” busts into the room with perfectly timed lyrics and a catchier tune, exclaiming faith and making a name for yourself.

This album got me so hyped! If you are coming out of 2015 swinging, Cashtro Crosby’s music will get you so pumped up and motivated for anything 2016 may throw at you.

In “Black Queens,” he mentions respect for Aretha Franklin, which caught my ear and made me love the track more because I love her.

Crosby is originally from Pittsburgh but has chosen to settle in Ottawa. According to ReverbNation, Crosby was teased in school for being the only one in his city with ties to Canada. In the first track, “possibilities,” he talks about Pittsburgh and selling into somewhere not so popular in the music industry. 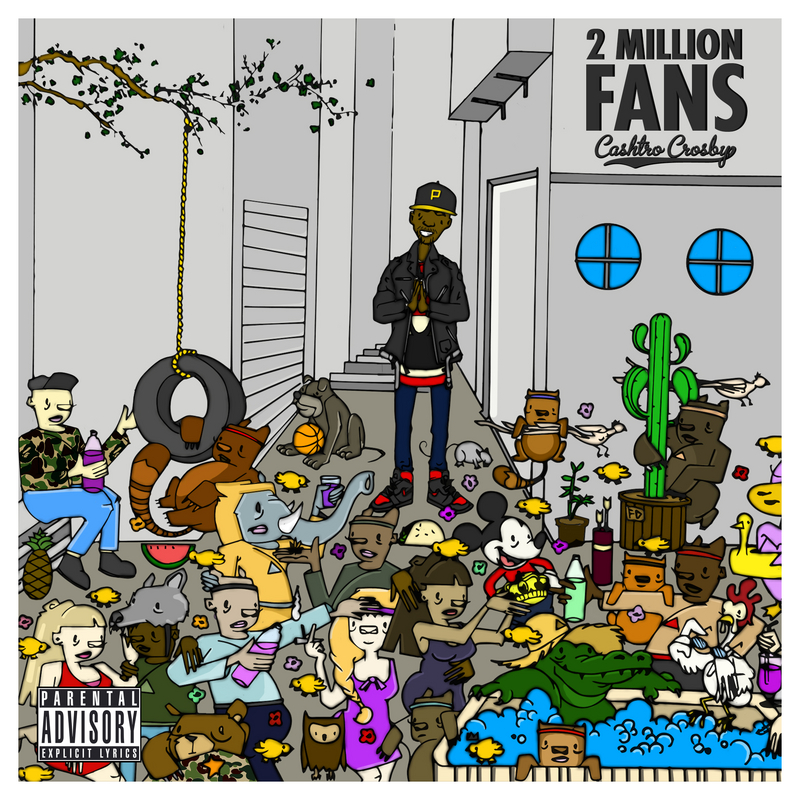 The cover art was done by a friend of Crosby, who owns Fall Down Art Gallery in Ottawa. To me it’s a really interesting cover, it looks like a coloring page with all the animals, people, and objects being drawn in square shapes. But there’s also adult things going on, it shows a drawing of Crosby standing in an alley way, people drinking, it’s adult but it still looks “clean;” Crosby is smiling, there’s cute animals, a tree branch on the left side, etc. And of course a parental advisory sticker!

Cashtro Crosby should be just as popular as Big Sean, Drake, Wiz Khalifa, and other well-known rappers. Blast this album in your car on road trips, let it motivate you on your commute to work, and be the soundtrack of your new year. Best wishes to all the readers!