Sunnie is a beautiful new singer from Willingboro, New Jersey with an engaging voice. Releasing her first body of work in 2016, she brings us a visual for new single, ‘We’re Rolling’. When listening to the song, there was some disconnect with the video. It could have been the way it was edited or maybe the artist was not comfortable in front of the camera, but it felt off. It gave a sense like, the person in the video, wasn’t singing, which made me not to listen to the song.

To try and just focus on the song, I walked away from the video to just listen; I just didn’t get it. Visually, she is stunning and her voice is dope, but the song just didn’t do it for me. There was nothing there to keep me interested. I had no clue what the song was about after listening to it four or five times. She does have the look and the voice. I would just like to see her with different writers to bring out her full potential. Check out the video above. 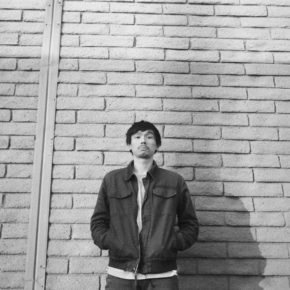 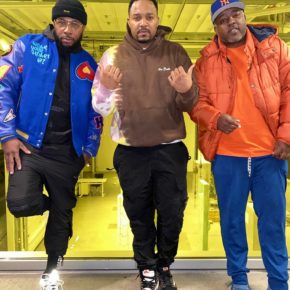