Today, Jamaica-born star artist BEAM announced the details of his forthcoming debut album. We don’t know everything yet, but there’s a Justin Bieber feature, and industry well-known creative director REO made its abstract cover art. Though he will appear to be a new artist to the general population, BEAM has the accolades of a veteran musician and unmatched experiences from his stellar songwriting and production for other artists. We live in exciting times, where behind-the-scenes geniuses get to shine as bright as the creative people they help shape and mould. Stay tuned for the release of his nineteen-track LP, which exemplifies his prominent dual cultures (Kingston, Jamaica and Broward County, Florida) in song, set to come out on Friday, February 4. 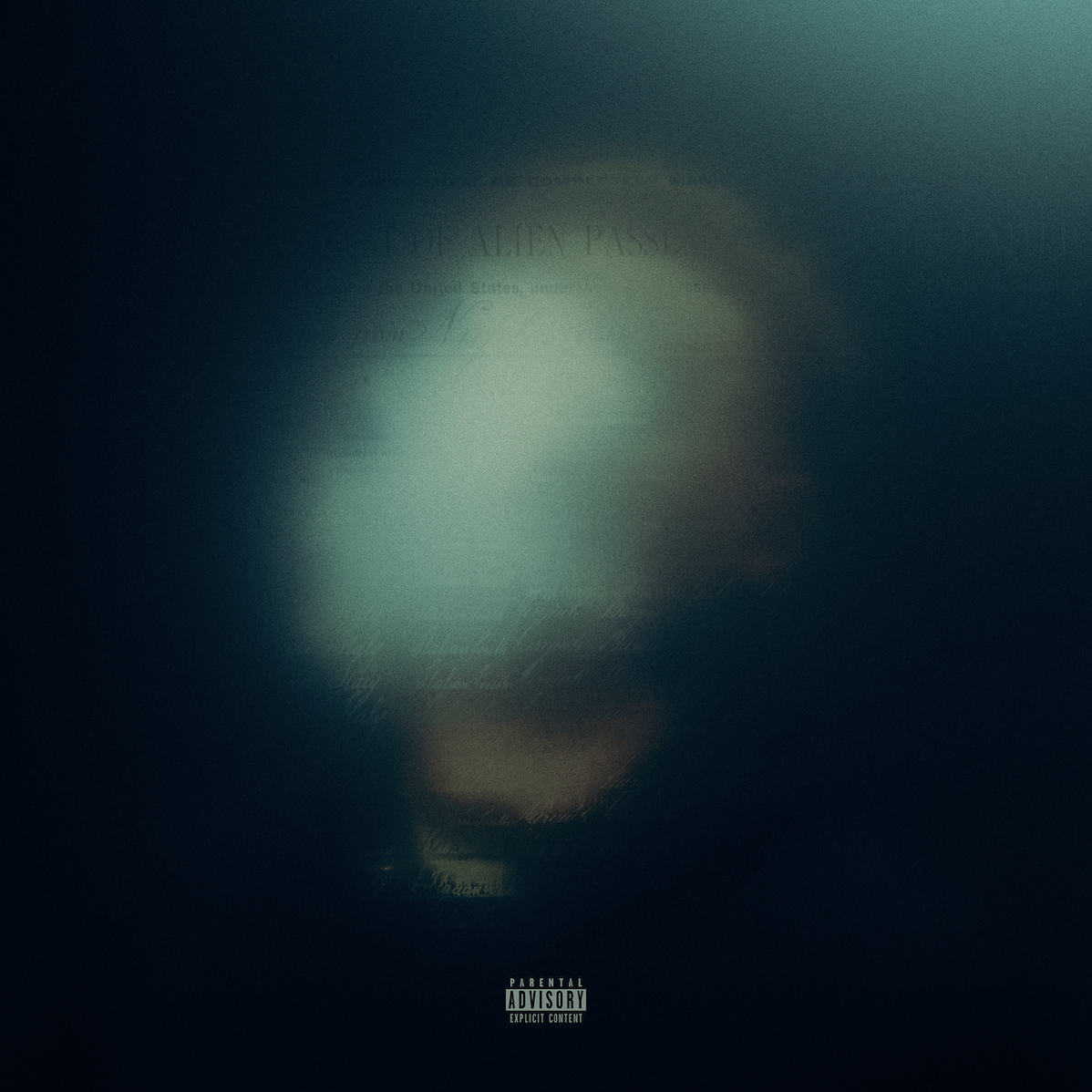 Before you leave, watch his new music video for his single titled ‘WIN’. It reminds me of Jay Rock’s ‘WIN’ and its messaging and musical style.

If you are a fan of PARTYNEXTDOOR like me, you are going to love, appreciate, and support BEAM. 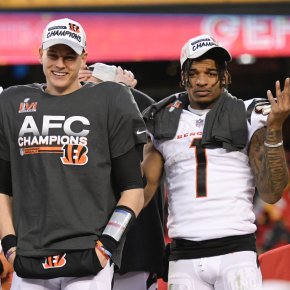 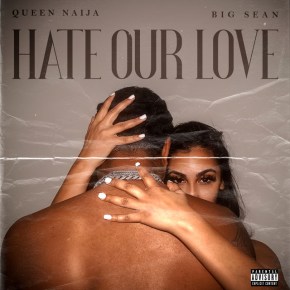