I’m obsessed with the power of music and image together. There’s also something about incredibly glamorous music videos – there’s a fetishistic aesthetic to them that you don’t really see in movies in the same way. — Max Minghella.

‘Planet BEAM’ embodies this idea to the core as it is a universe of wonder created by the rising Jamaican-born star, BEAM, to elaborate his visual identity as an artist further. About five minutes long, the reel highlights the music from BEAM’s latest project, ‘ALIEN’, which is being received well in the North American territories and beyond.

As the music video starts, we are pulled into what looks like a backroom in a gentlemen’s club. BEAM looks comfortable as he enjoys a private show and a fat blunt. Everything seems normal until his love interest’s eyes change hue. We are instantly taken to a painting on a wall that comes alive. In it, we can see BEAM wandering about a rocky and dusty surface reminiscent of Mars and the Great Canyon.

The star performs in Jamaican patois as he staggers through the troubled land. Without giving out too many spoilers, it’s just enjoyable how BEAM switches styles throughout the masterpiece, evoking a different mood each time a switch happens. The rapper metaphorically reminds us that he is the best of all worlds. 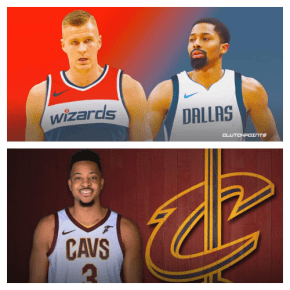 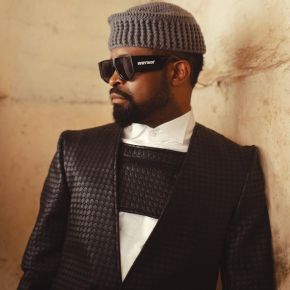