The “YB Better” fans are being spoiled again.

From the lavish grounds of his Utah residency, YoungBoy Never Broke Again delivers another hardcore rap video titled ‘Vette Motors’ directed by Louie Knows. The Baton Rouge artist is still on demon time raps while he remains on house arrest. In the chorus, he talks about the option of filling up his gun with bullets or filling up his safe with money.

The music video ‘Vette Motors’ is coming off the heels of ‘Goals’ and ‘Proud Of Myself’. Most other rappers would never drop three music videos in a month, but as for NBA YoungBoy, this is just business as usual for the king of YouTube. The twenty-two-year-old and his Never Broke Again label set to release their compilation album ‘Green Flag Activity‘ at midnight on June 10.

The music video ‘Vette Motors’ is currently trending at #6 on YouTube For Music. Check out NBA YoungBoy’s latest music video below. 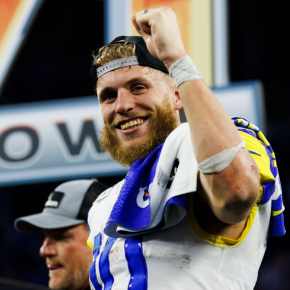