The video directed by Koopoku Studios, witnesses the Ghanaian Drill rapper’s girlfriend go behind his back and break his trust. A few months later, Yaw TOG is living his life to the fullest and enjoying unavoidable attention from women.

Using his international sound as the driving force behind his success, Yaw TOG’s debut EP, ‘Time’ embodies the true essence of Kumerica, enabling him to make waves across the globe. The rapper recently headlined Ghana Party in the Park Festival in London, where he reconnected with ‘Sore Remix’ collaborator and British rapper Stormzy. 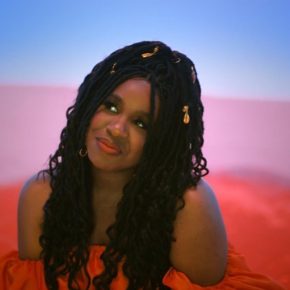