English singer Nao has announced her third studio album, ‘And Then Life Was Beautiful’, and unveiled the tracklist for the album.

See the tracklist for Nao’s ‘And Then Life Was Beautiful’ below: 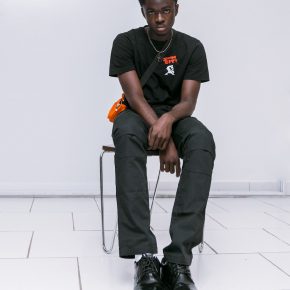