Detroit’s whiterosemoxie has been consistent in his ascension to the music scene. His latest effort, an eight-track project called ‘Written in Stone’ features electrifying singles ‘ITACHI’ and ‘serenity’. The energies of the two singles are reflected in the way that the titles are stylized. ‘ITACHI’ is an upbeat, hype, in your face single with colorful production and intense lyrics. ‘serenity’ is more subdued, with a guitar-based beat and more of an R&B vibe. The two singles perfectly display whiterosemoxie’s versatility as an artist. He can give you a range of emotion and styles which is unusual in such a young artist (he’s only 18!). ‘Written in Stone’ is whiterosemoxie’s stamp in the game, letting everyone know he is a force to be reckoned with, in both Hip-Hop and R&B. 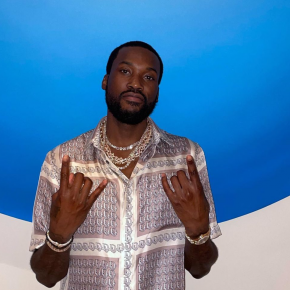 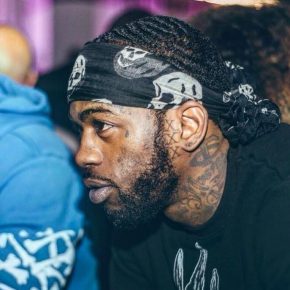