The conversation around ‘Amapiano’, the explosive Dance music genre from South Africa, has been ongoing since its inception close to a decade ago. What is ‘Amapiano’? What are its origins? What does the future hold for ‘Amapiano’? In a bid to counter misinformation, the stakeholders of the genre decided to share its story.

In a twenty-three minute long documentary titled ‘This Is Amapiano’, a short documentary for BBC News Africa directed by Marcel Lawson, and executive produced by Faron Mackenzie, Jameisha Prescod, Joe Harland, Marko Zoric, Miriam Quansah, and Vara Szajkowski, relevant players in ‘Amapiano’ share their stories and thoughts on the genre. These relevant players include the BET Award-winning songstress Shasha, vocalist Daliwonga, legend Oskido, DJ EDU, producer Mas Musiq, Felo Le Tee, and many others. Kutloano Nhlapo, popularly known as DJ Da Kruk, a South African DJ, producer, and presenter who has been pushing Amapiano on his radio show since the early days, talks to the prominent players.

We cannot ignore the significant role that Tik Tok has played in the global spread of ‘Amapiano’. From viral spiritual ‘Jerusalema’ to the viral #Amapiano generated over one billion views (1.6B) TikTok in 2021, with global streams on Spotify’s ‘AmaPiano’ spotlight playlist increasing by 116%. 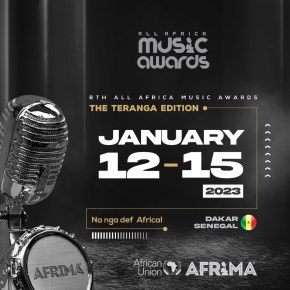