Read feature
In photos: A look at SoundCloud’s Next Wav experiential event series at SXSW - GRUNGECAKE

Yesterday, SoundCloud rolled into Austin for “SoundCloud Next Wav” during SXSW, an experiential event series bringing artists and fans together for community and career-building and music discovery. Packing out the famed music venue Mohawk, guests turned up to connect through networking, artist-focused workshops, and discussions, and check out a live music showcase featuring some of the hottest artists bubbling up on SoundCloud today.

“SoundCloud Next Wav” at SXSW brought artists and fans closer together, all surrounded by art installations representing the artist-fan connection from local Austin artists including Kate Dehler, Pooneh Ghana, and Ian Orth. The event featured 1:1 breakout sessions connecting artists directly with SoundCloud’s team of music experts on the ground for tips and tricks for growing their careers. Further sessions included a “Vocals on the Go” recording booth run by King Jamin of Austin’s premier music production and DJ school Dub Academy. Artists had the chance to record vocals on-site and learn about the tools needed to record top quality vocals whenever inspiration hits. 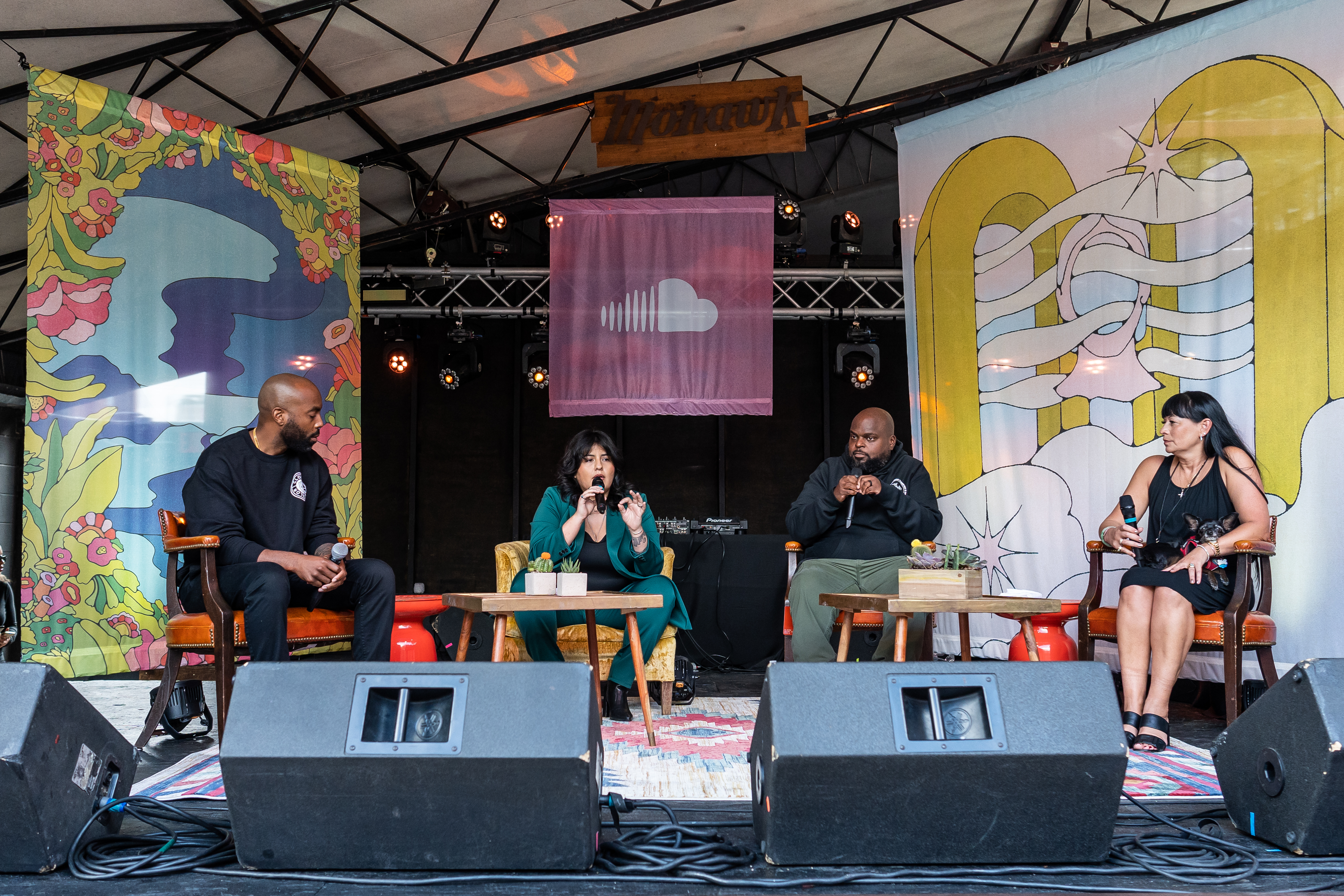 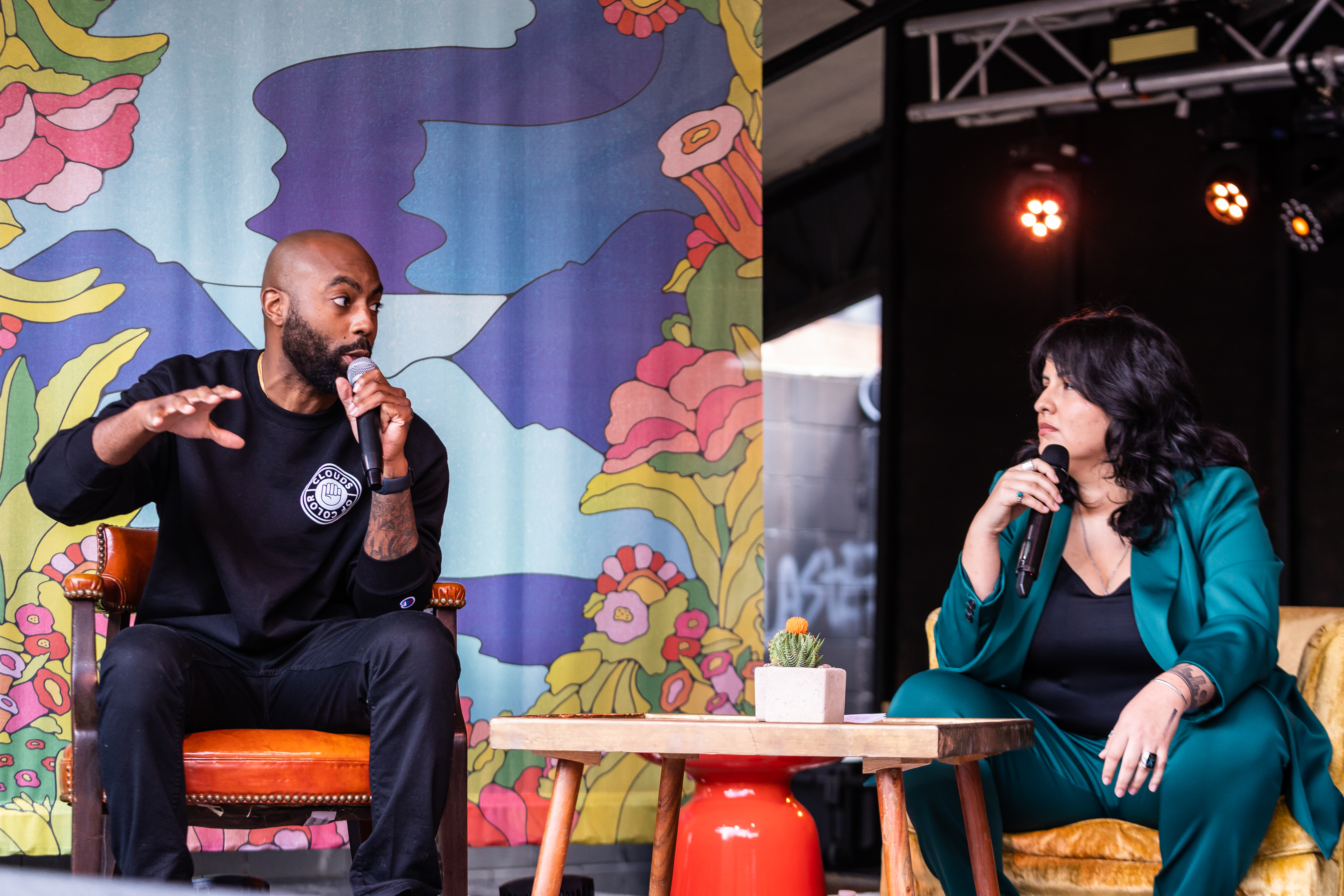 Don’t look for a community to build your career. Look for the community that you fit into…the people that you’re in the group with are going to know you’re authentic and then they’re going to want to support you because you built this sense of family. – Thuy-An Julien, Chief Business Officer Harris Family Legacy/Grand Hustle Music Group

The second discussion on “The Fan-Powered Future” dove into details of SoundCloud’s user-centric model “Fan-Powered Royalties”, which levels the playing field for independent artists by tying payouts to fandom, and how the artist-to-fan connection can help empower artists to do what they love. The talk featured Michael Pelczynski, VP of Strategy, SoundCloud, Austin Hurwitz, SVP, Venice Music, and recording artist Lorine Chia.

Rounding out the evening was an all-women live music showcase featuring some of the most exciting SoundCloud artists on the rise. With sets from star DJ, DJ Rosegold, performances kicked off with Miami-based musician riela, fusing Reggaeton beats, R&B, and Pop, followed by Mexican-American R&B artist Flores in her first-ever live performance in the US. Breakout DMV-area Hip-Hop artist Kelow LaTesha brought the energy to her Alternative Rap set before the Beyoncé-approved, buzzing Houston rapper Monaleo closed out—taking fans up on the stage with her to sing some of her favourite tracks. 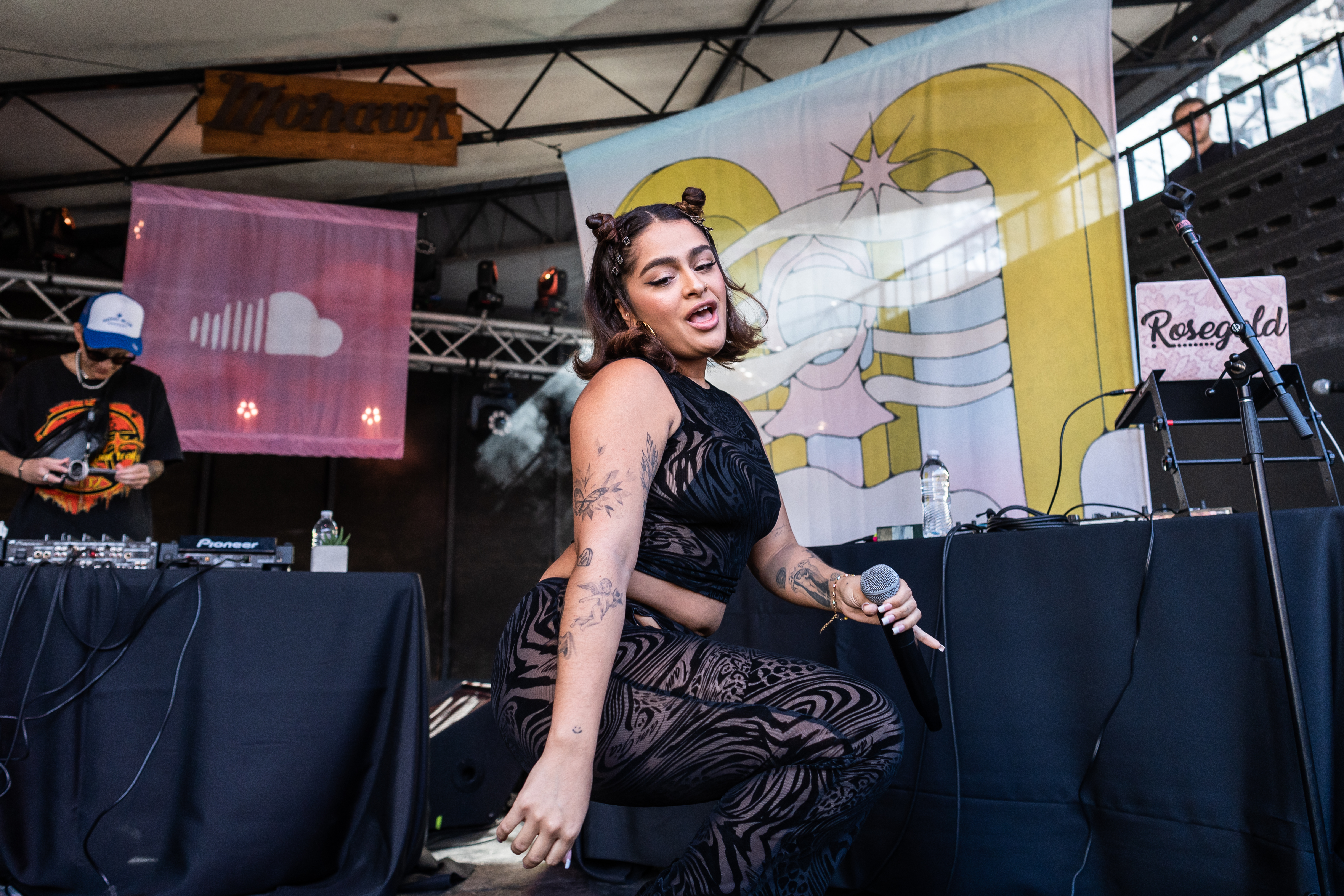 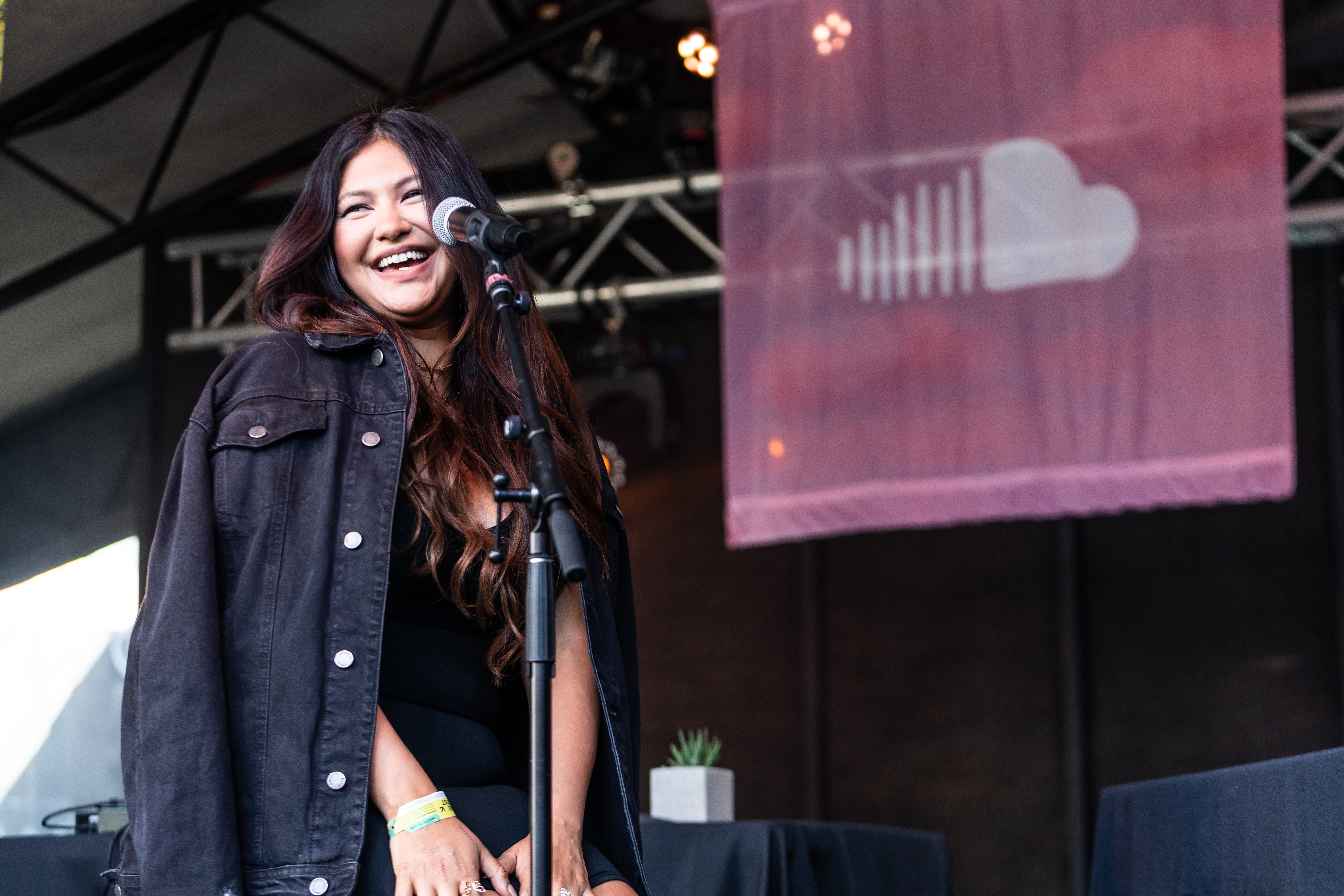 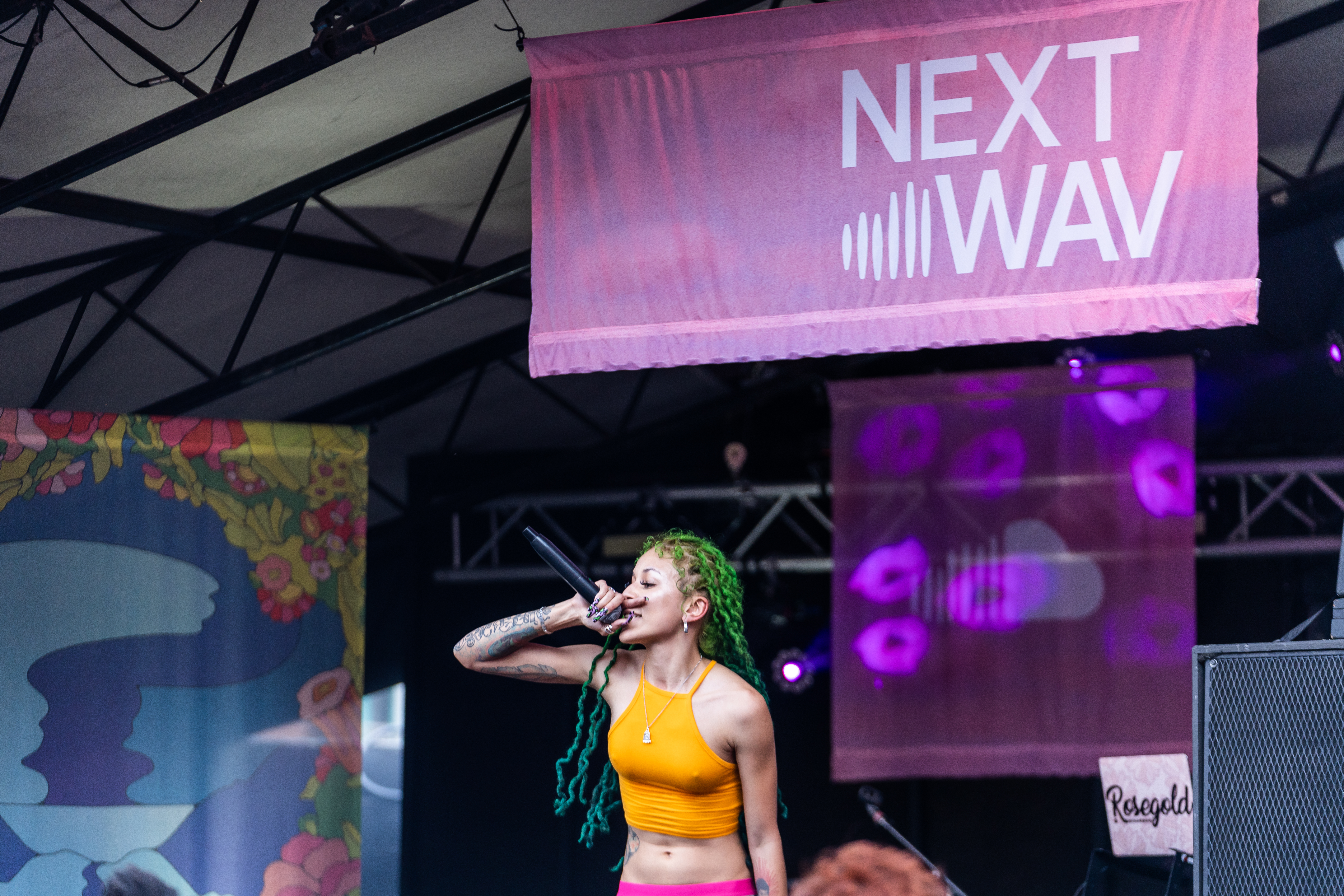 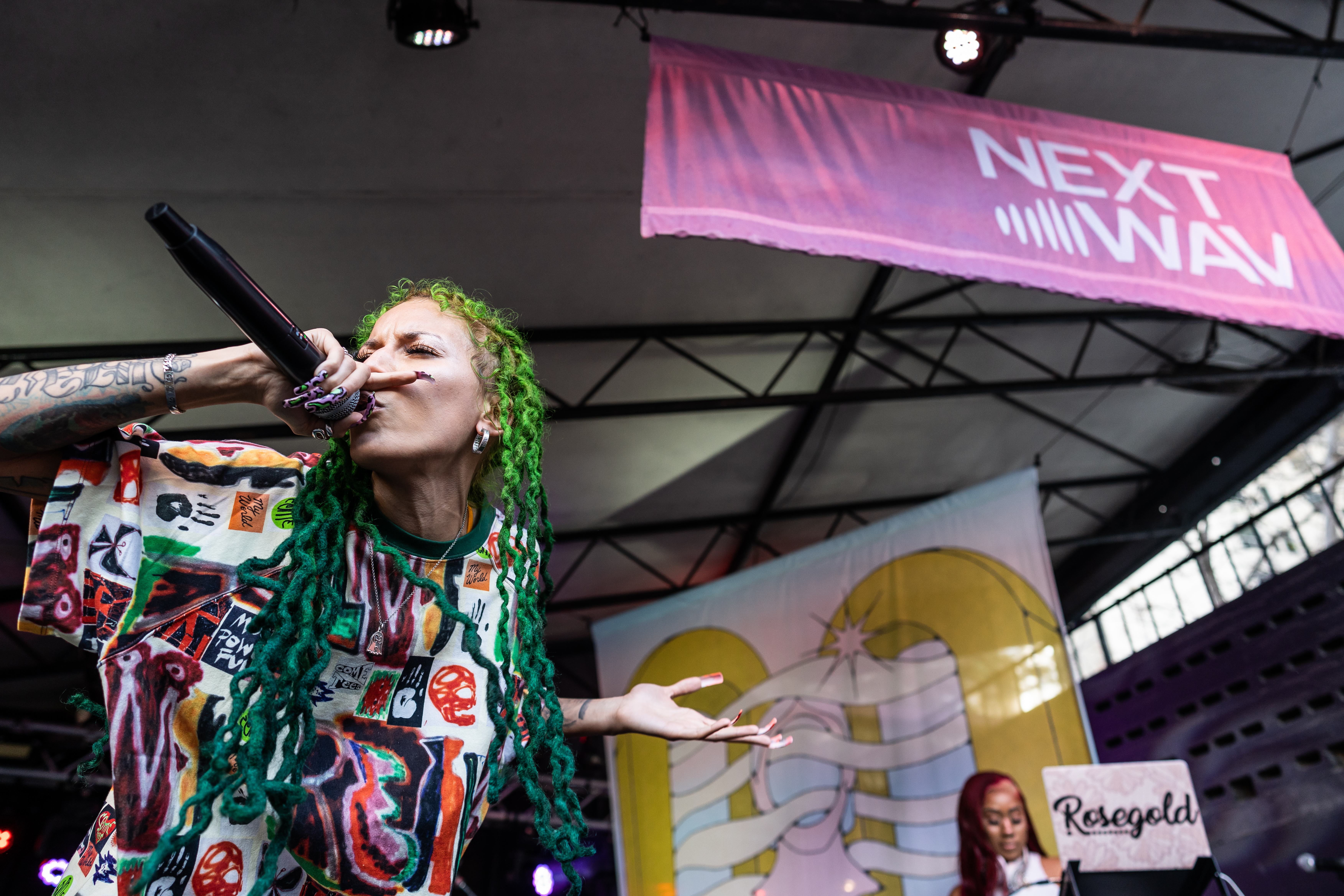 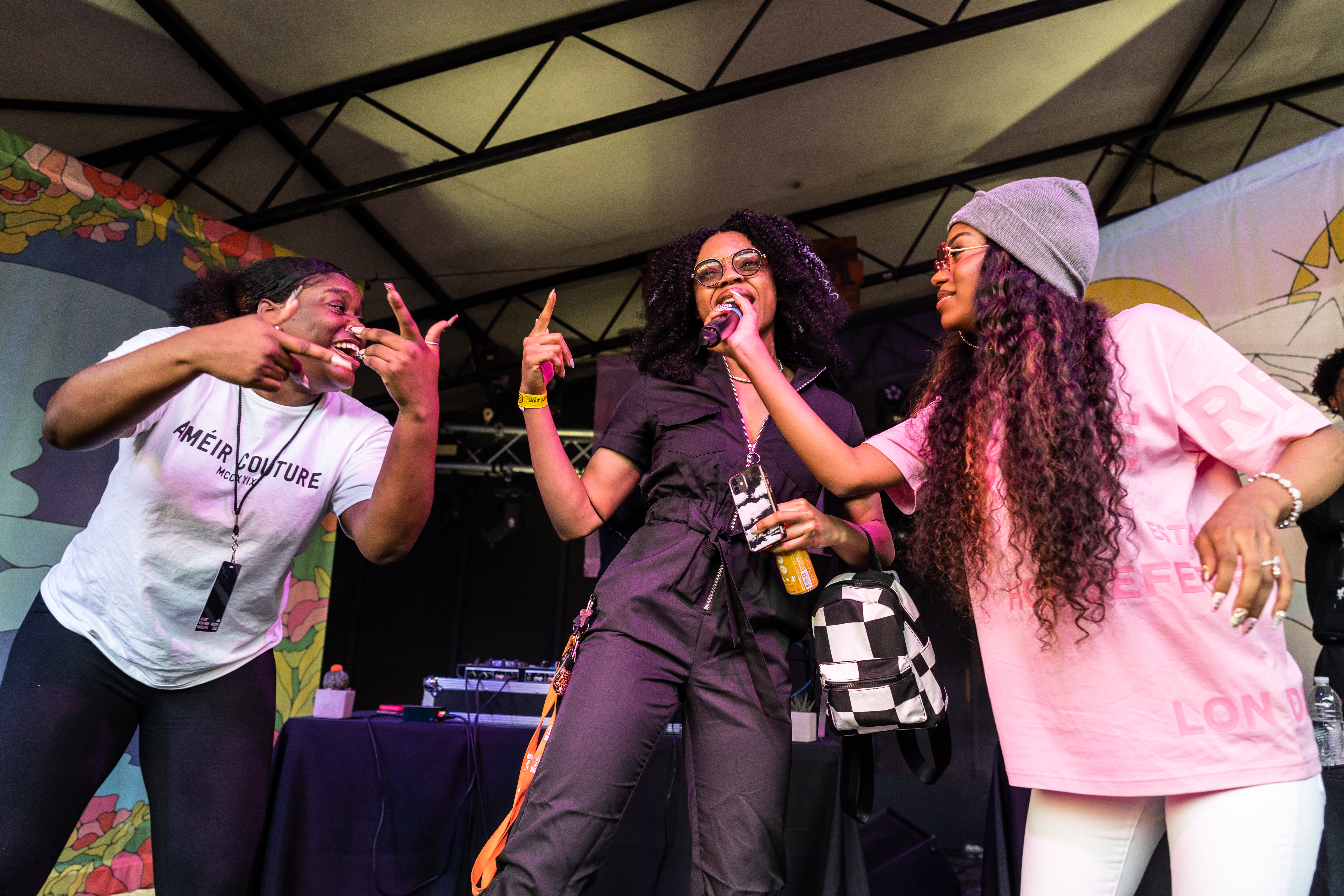 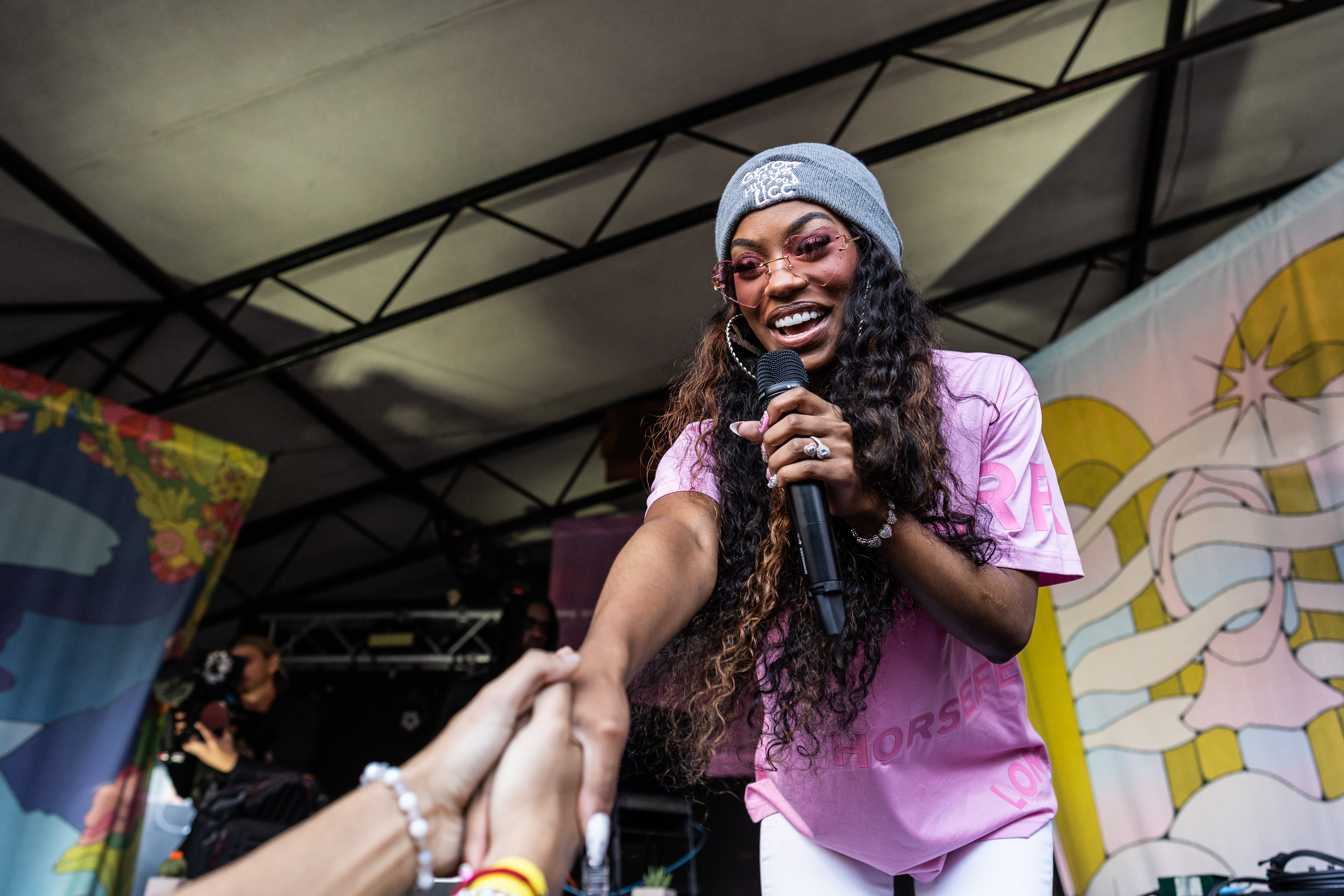