Opening with an alarming message about the future of the youth, Shamon Cassette and Manny Megz implemented a speech given by a young person in 1992 on the intro of their joint project. ‘NEWDAYNEWAVENEWLIFE4ME’ is a collection of poetic positive affirmations, all conceived in under three hours in a kitchen in Koreatown (Los Angeles), placed over cinematic style Lo-Fi production. It’s a short six-minute project released in partnership with St Ides, the iconic malt liquor company popularised by Black American culture during the late 80s and early 90s. Listen to the four-track EP in its entirety below. There are also cassette versions available. 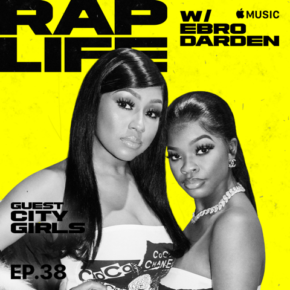 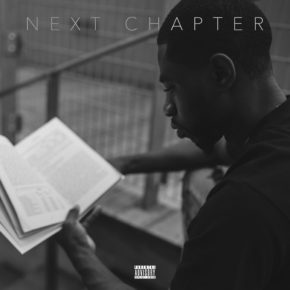