Zambian superstar Sampa the Great kicked off her long-awaited debut North American tour on the last Monday of March 2022. Her first venue was The Foundry in Philadelphia, Pennsylvania. Carrying her fourth ARIA in her satchel, Sampa is to continue performing through 14 cities that will take her across the United States and into Canada for shows in Toronto and Montreal. The ‘Energy’ rapper will end her debut tour in California, where she is expected to grace the stages at Coachella.

Although the decorated songstress was born in Zambia and was raised in Botswana, the ‘Final Form’ singer has built her fortress in Australia. In 2020, Sampa the Great became the first artist ever to win the Australian Music Prize twice, and she was the first woman of color to win the hip-hop category at Australia’s ARIA Awards. The following year, Sampa the Great, along with Wezi, Tio, and Ben Blazer, became the first Zambians to be nominated for a Grammy Award when she was nominated as a featured artist on Angélique Kidjo‘s Grammy-nominated album.

Most recently, Sampa was announced to perform at Coachella. She will join the Grammy-winning Black Coffee and other African music royalty set to perform during the festival.
For more information on Sampa the Great and her tour, please visit sampathegreat.com. 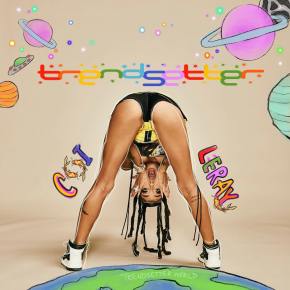 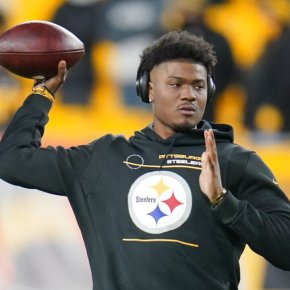