According to the press release, EDITION will offer “the first fully multi-platform portal into a world of luxury that celebrates talent from diverse communities.” The new venture will be executing their vision through print, digital, social and experiential activations and “innovative moments of discovery.” The release also notes that “insider content and deeper audio and video storytelling will be unlocked through hidden tokens embedded throughout the issues.”

Isoul H. Harris has been appointed as editor-in-chief who will work closely with Roc Nation EVP Strategy and Communications Jana Fleishman as well as the Modern Luxury team. Harris is the former editor-in-chief of UPTOWN, a national magazine known for chronicling affluent African American life and celebrity.

Modern Luxury Media has built a legacy of being the premier media company in building brands in luxury that drive influential and aspirational content.

We couldn’t think of a better partner to launch EDITION and provide a platform to amplify the voices of a powerful community.

Since our founding, it’s been Modern Luxury’s mission to focus on the importance of creating connection and community. Historically, luxury titles have lacked diverse coverage. This is an unfortunate truth and as leaders and owners in media, it’s our privilege and opportunity to defy the status quo and ensure we are providing a platform for diverse communities to connect.

This is a proud moment for Modern Luxury to bring EDITION to life in partnership with Roc Nation and to ensure diverse voices are championed and represented within the luxury space. 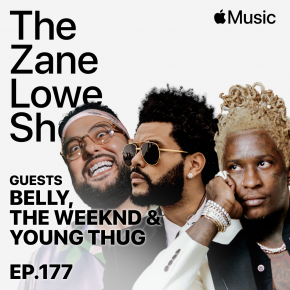 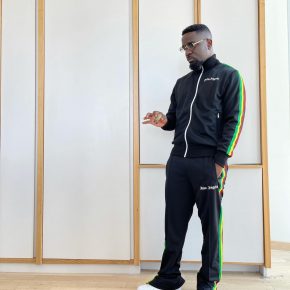