Last week, Jamaican star Popcaan released the official video for his track ‘Levels’. In the video, he doesn’t take it easy on us. He gets a fresh lineup and is seen getting dressed in top designer gear and iced out jewellery. It doesn’t stop there. After he gets dressed, he goes shoppining and then, he pulls up a function to turn up. Check out the quick cameos from his fellow artists Ghanaian Dancehall star Stonebwoy and British rapper Russ Millions. 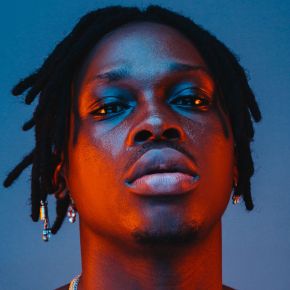