Hollywood is mourning the loss of its fellow actress, Naya Rivera. Monday, Ventura County Sheriff Bill Ayub confirmed that the body found in California’s Lake Piru belongs to Naya Rivera. Officials don’t believe there was any foul play, nor do they suspect suicide. Instead, they’ve shared that she might have saved her son and couldn’t save herself.

As reported last week on July 8, the ‘Glee’ star was reported missing. Naya Rivera was 33-years-old.

“Naya Rivera was a fierce talent with so much more to do this is such a terrible tragedy. We are forever grateful for the indelible contribution she made to GLEE, from the first episode to the last.” (1/2) pic.twitter.com/Enq77UmNly

BREAKING: “We are confident the body we found is that of Naya Rivera”, Ventura County Sheriff says. https://t.co/XeHtSnvLiX pic.twitter.com/9UgCor7Ywj 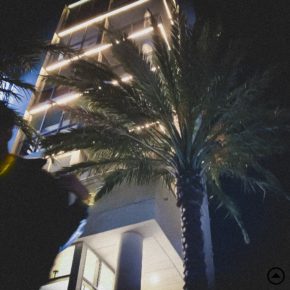 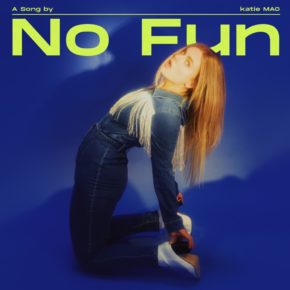