Today, Matilda Cole, a singer-songwriter on the rise, released a classic video for ‘Halloween’. The fresh-faced artist from Brighton in the United Kingdom sings about falling in love in the three-minute song and not wanting to be lonely on the country’s most haunted holiday, glossed with sultry vocals and deep lyrics filled with hope. Before this release, the rising Indie Popstar put out her debut extended play, which amassed over two million streams and supported the BBC Introducing, Wonderland and Pop Justice.

It’s been a good while since we watched a holiday-theme inspired visual or played a song we liked and covered it. We connected to Cole’s effort, songwriting and execution. Watch Matilda Cole’s new video for ‘Halloween’ below. It is emotive and captures the youth on camera in an adoring way. 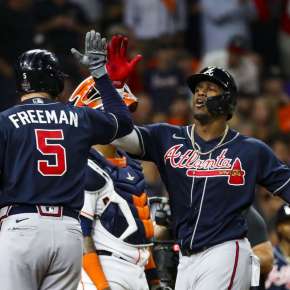 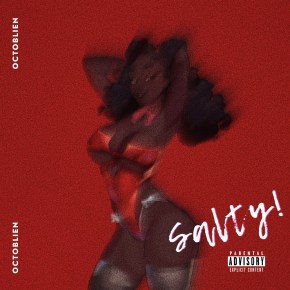