Fans of Lil Nas X will get a new song from the artist this Friday. 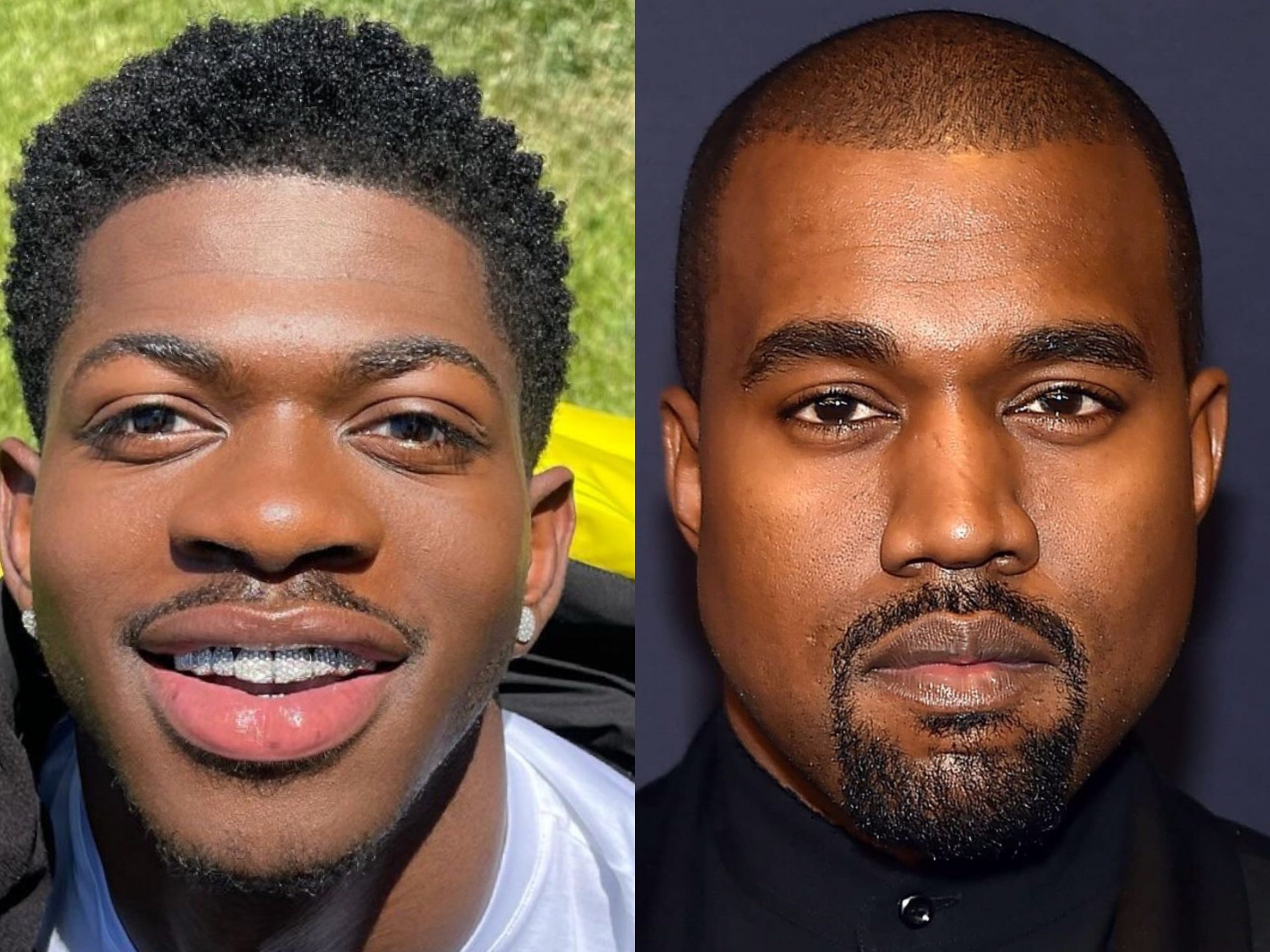 On Monday, July 19, 2021, Lil Nas X comically announced details for the Kanye West-produced new single titled, ‘Industry Baby’, via a video in which he made a mockery of his Nike trademark infringement case.

In the skit, Lil Nas’ ‘Satan Shoe’ is passed around in the court by the jury before the judge passes his judgment; sentencing Nas to five years in Montero State Prison. After the court scene, details for his upcoming single, ‘Industry Baby’, are displayed.

The song features Jack Harlow and was co-produced by Take A Daytrip and Kanye West; its set for release on Friday, July 23, 2021.

In March, Lil Nas X teamed up with MSCHF to launch his ‘Satan Shoes’ line, which caused some controversy as sportswear giant Nike insisted that they had no relationship with either Lil Nas X or MSCHF, and was not involved with the release of the footwear. Nike went ahead to sue MSCHF but eventually settled the lawsuit.

Watch the announcement video below. 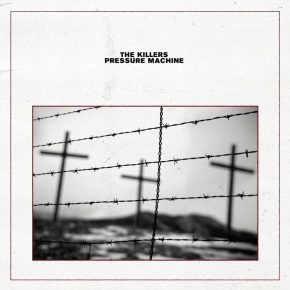 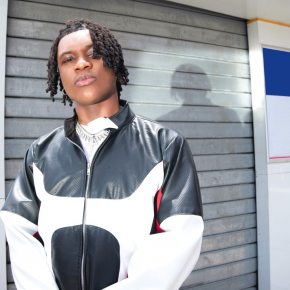