A video clip of Kanye West and Tyler The Creator working together on a new song has surfaced online and there are speculations that the new tune could appear on Ye’s forthcoming album. 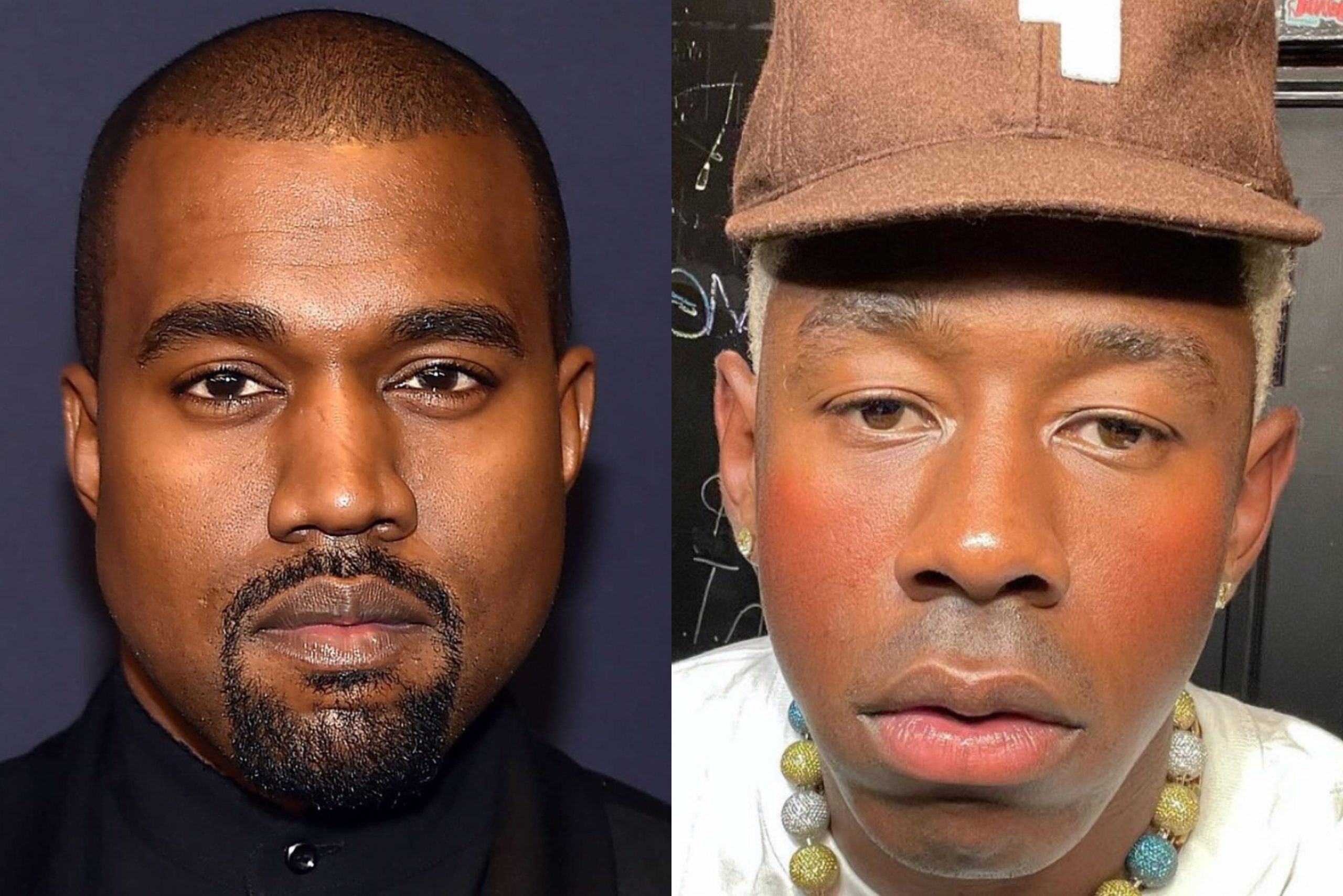 In the muted video clip shared by rapper Consequence on Instagram, Kanye West can be seen sitting in front of a computer monitor, wearing a face mask, and nodding his head as Tyler The Creator stands behind him.

Beside the pair is a whiteboard in the recording studio with words like ‘Donda’, ‘Remote’, and ‘New Again’, written on it. The words written on the whiteboard looked like a tracklist for an album; and we shouldn’t be surprised if it eventually turns out as one. The pair have previously collaborated on two Tyler The Creator-owned tracks.

Tyler The Creator recently scored his second number one album as his latest project, ‘Call Me If You Get Lost’, debuted at number one on the Bilboard Hot 200 chart. 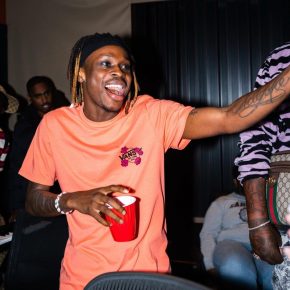