Today, Nigerian-born Afro-Fusion artist Lamboginny plans to release his forthcoming album aptly titled ‘Food Is Ready’. Why that title? It comes from his food adventures with his wife, Ling, famously from their food/lifestyle channel: Ling and Lamb. He tried food from various countries, and he hopes to encourage millions of people to enjoy food from other cultures and feel joy when listening to his album.

The famous artist/activist plans to provide free meals to homeless or economically disadvantaged people worldwide through an initiative he created and co-founded: foodisready.org. Through a partnership with soup kitchens, food programmes, and other businesses/organisations to feed one million people.

Ahead of his album release, the “Nigerian man” trended on Google after a slew of mainstream Indian publications like India Times, India Today, The Tribune, and Hindustan Times covered the video of him trying Indian food for the first time alongside his wife, Ling. 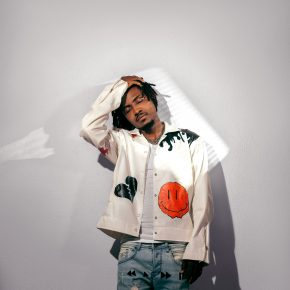 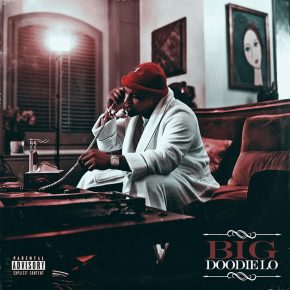