On Wednesday night, Kyrie Irving clarified that he still hopes and plans to return to play for the Brooklyn Nets this season. Going for the title is still very important to Kyrie but not more important than actual life. When Kyrie was on Instagram Live, he said he was neither pro-vaccine nor anti-vaccine and fully understood the ramifications of his decision. Irving is well aware he can lose over 17 million dollars if he decides to miss every game this season. He is also eligible to sign a four-year, $187 million extension with Brooklyn.

Kyrie feels nobody should be forced to do anything with their bodies. It doesn’t sit well with Kyrie knowing people are losing their jobs and livelihood because they choose to bot be vaccinated.

Kyrie was under the impression that, coming into the season, NBA commissioner, Adam Silver, would give certain players’ cases for the vaccination. The NBA has made it clear that all players need to be vaccinated to participate in the games.

Irving said he is “still uncertain about a lot of things, and that is OK.” He is playing the long-life game in hopes that basketball can fit in. 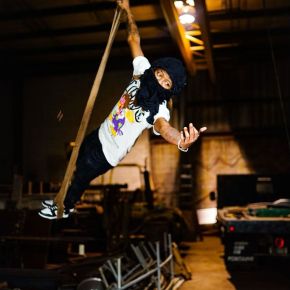 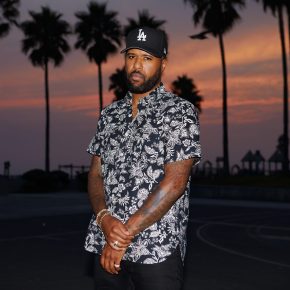