Yesterday, we joined Future to watch the screening of his “WIZRD” documentary at the iPic Theater in New York City. The hour-long film gives a short yet rare glimpse into the Atlanta hero’s life as we’ve never seen him before. He invites us to see his mother, children, manager, musical peers and best friends, officially and commercially, for the first time. To be a star is trying period, but even more in today’s world. Pop stars seem to leave nothing to the imagination of the general public to compete for relevancy. Through it all, Future has been able to remain his natural self, stay out of the tabloids, keep his personal life personal for the most part, and become and maintain his level of stardom. It’s doable if that’s your thing. It’s also admirable. 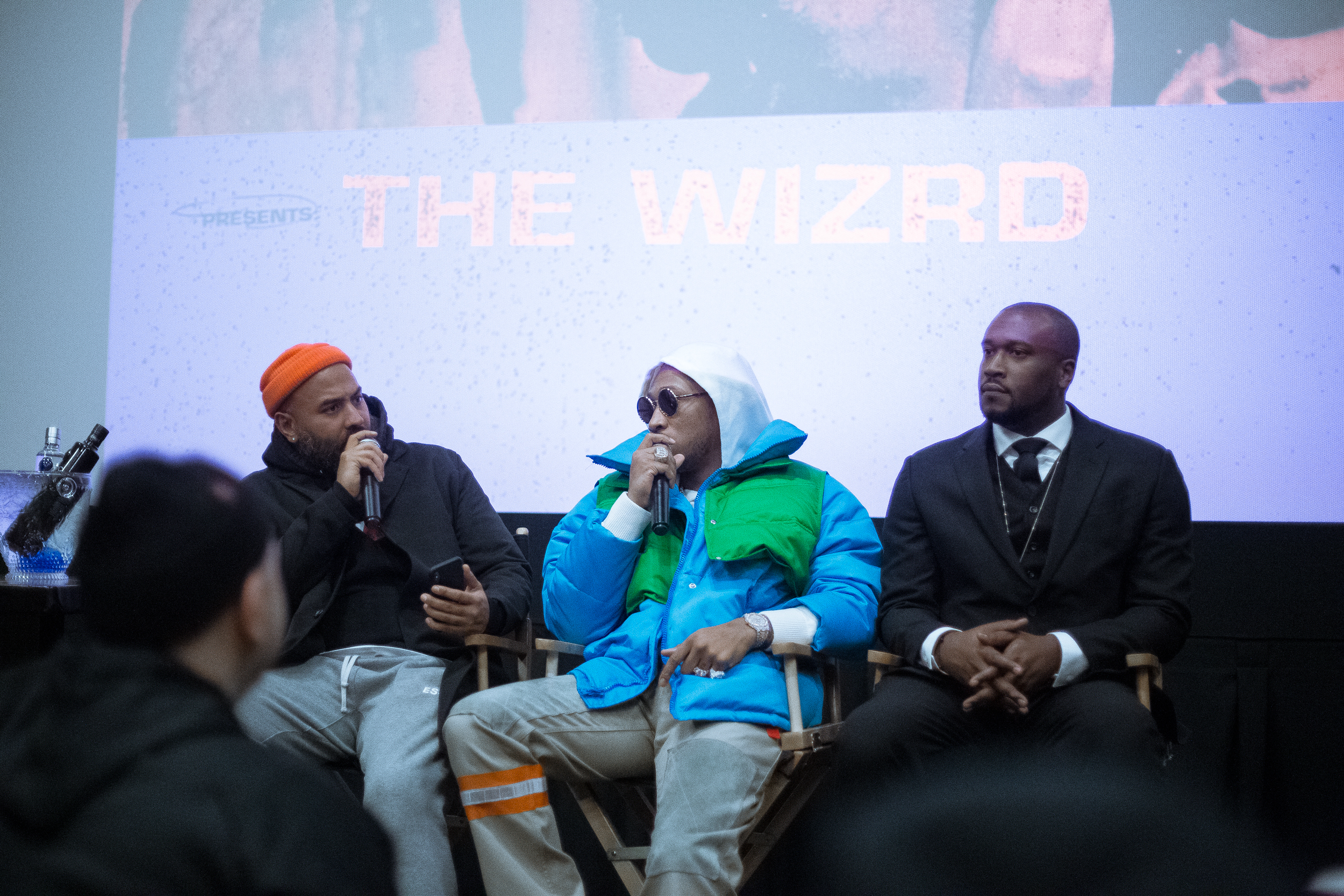 As an avid listener, supporter and fan of the East Atlanta-bred musical genius, I know that it is easy to hear a Trap song or one of Future’s song and review it as “sad boy music”. But to be real with you, if you know anything about people who live and survive in dire environments and conditions, there’s lots of unearthed pain and pressure. Unfortunately, we all don’t have artistic, natural or medicinal ways to cope with post-traumatic stress disorder. Hell, some of us don’t think anything is wrong with us or anyone in our surroundings. (See my article about G Herbo in The Source for reference) 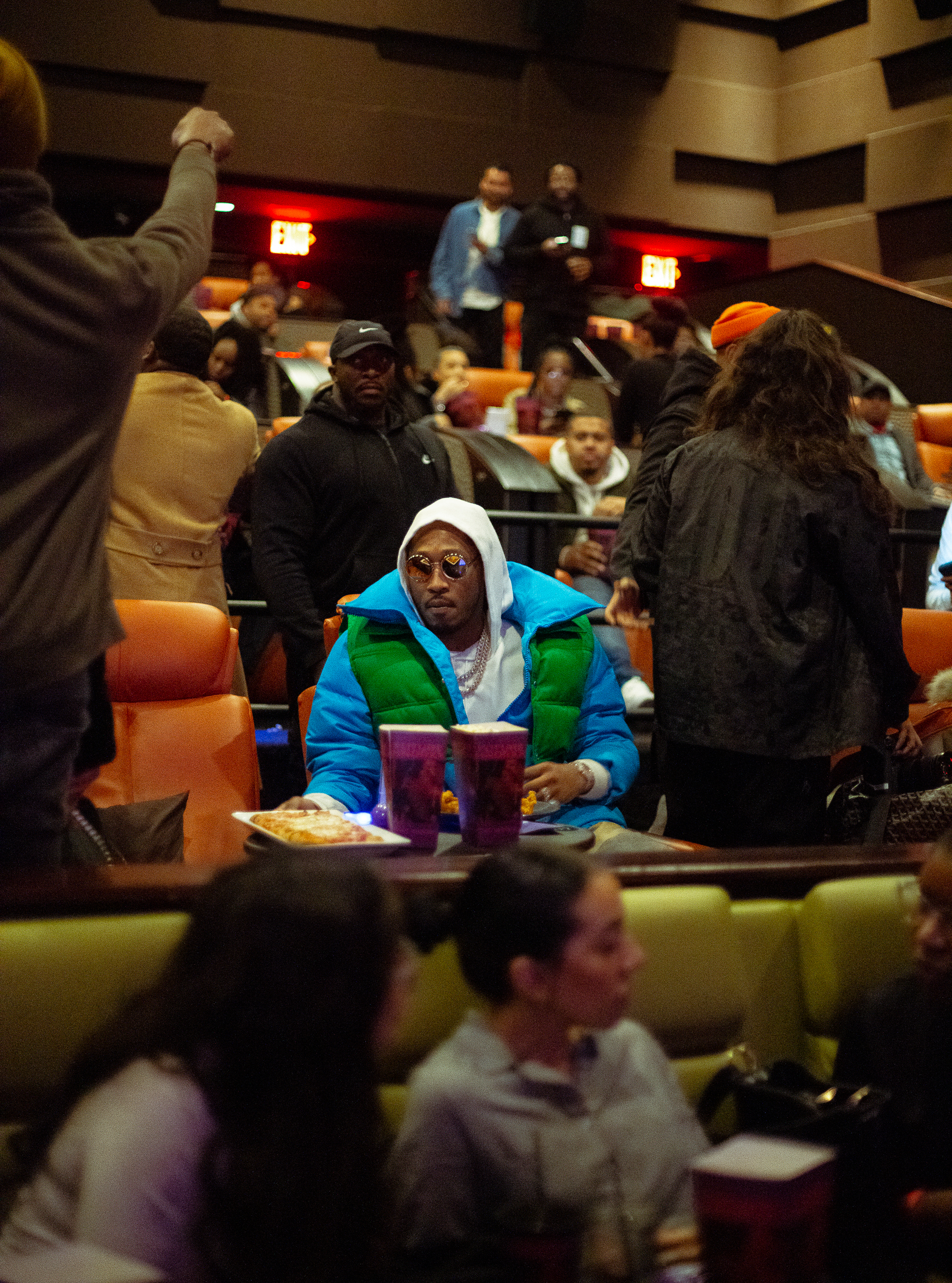 So, to hear Future speak about dealing with pain due to the loss of his grandfather and other family members, allowed us to identify him as a fellow human being first. Like most [great] artists on this planet, Future seems to rely on creating art to silence his demons, deal with innate depression, and maintain the victor balance he needs to survive. Unlike the sea of entertainers out there, now and before his time, Future is what you see. From the way he talks, performs, and interacts with his loved ones, it is consistent and not surprising. You have no idea how refreshing that is! 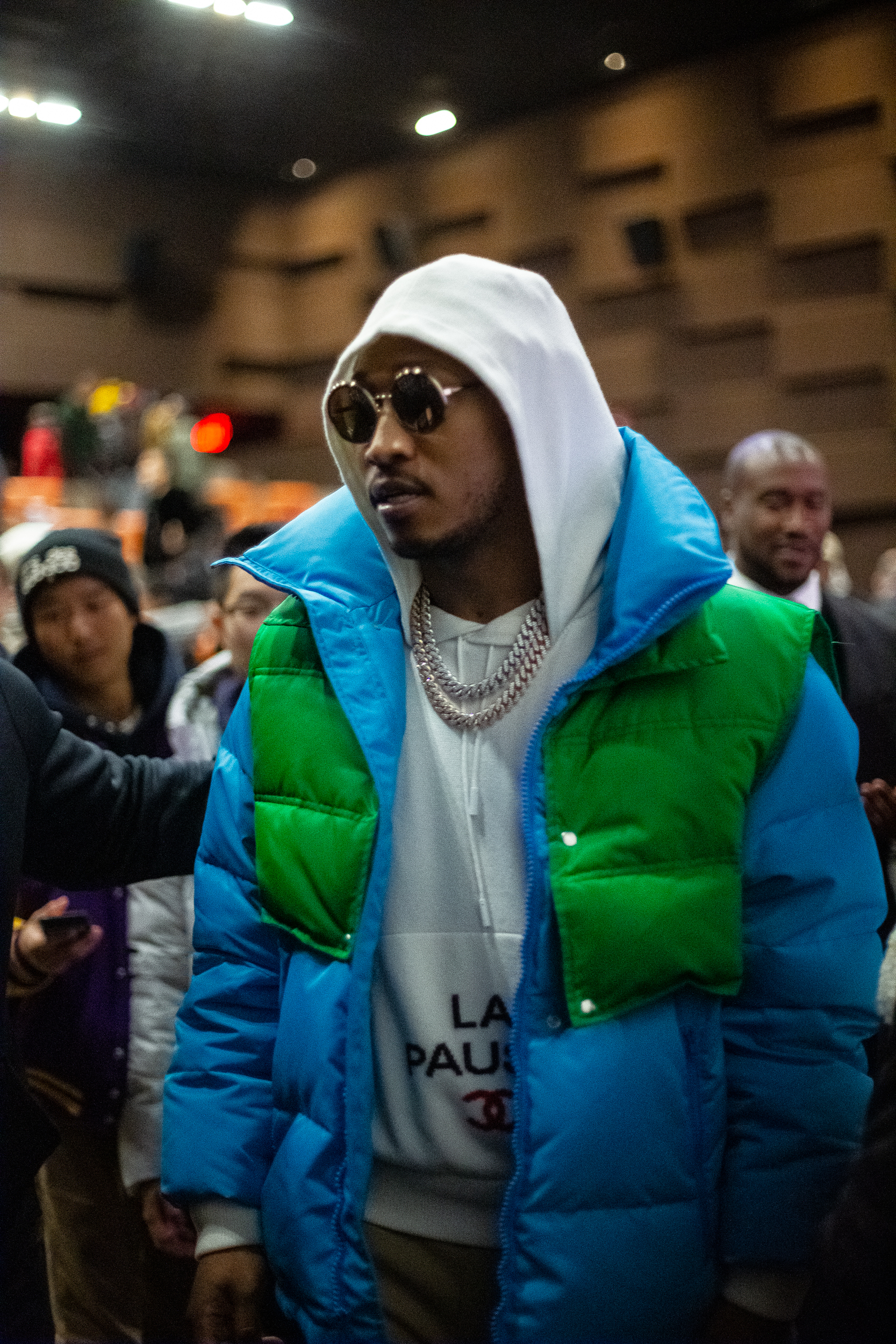 Specifically, when I asked Future a question last night, it praised his ability to be one with his image, personality, and performance. Every day of the week, I am blessed to work with and review talented people all over the world through the internet and in-person. And to be quite frank, I have found that most people have to “turn it on” before they can fully become their pseudonym. They’d have to emulate a Future to be what they want to be. Also, after seeing him perform at the Billboard Hot 100 Music Festival last year and watching “The WIZRD” documentary, I’ve also gathered not only is he a master at breathing when performing, his singing voice is his talking voice, and it sounds the same on record and in-person. I asked him if there was a cognitive effort. He charted it up to be a gift from God. Watch the clip from last night’s Q&A hosted by Ebro Darden of Apple Music via this link.

Throughout the masterfully-produced documentary, you’ll also learn about his relationship and the detrimental loss of his best friend and engineer, Seth Firkins. As the genre-defying artist shared, it is something that he has to live with every day. As many of his peers say in the Marcus A. Clarke-direction, Future records music without a season. Therefore, one can only imagine how much time he spent with Mr Firkins and how much they knew about one another. It’s heartbreaking to lose anyone that close to you.

On a lighter note, Future is effortlessly funny. It may be my peculiar sense of humour, but as I watched the film, all I did was laugh and dance. There were also some celebrity sightings, which included A Boogie wit Da Hoodie, Busta Rhymes, Swizz Beatz, and Maliibu Miitch, whom I had the pleasure of meeting. Without further ado, watch “The WIZRD” documentary exclusively now on Apple Music. The album, ‘Future Hndrxx Presents: The WIZRD’ will be out January 18, but it is available to pre-order. Reportedly, it marks Future’s last album with Epic Records. According to Complex, his new deal “is already lined up”. Get ahead of the curve and purchase limited WIZRD items now via Future’s official WIZRD Shop. 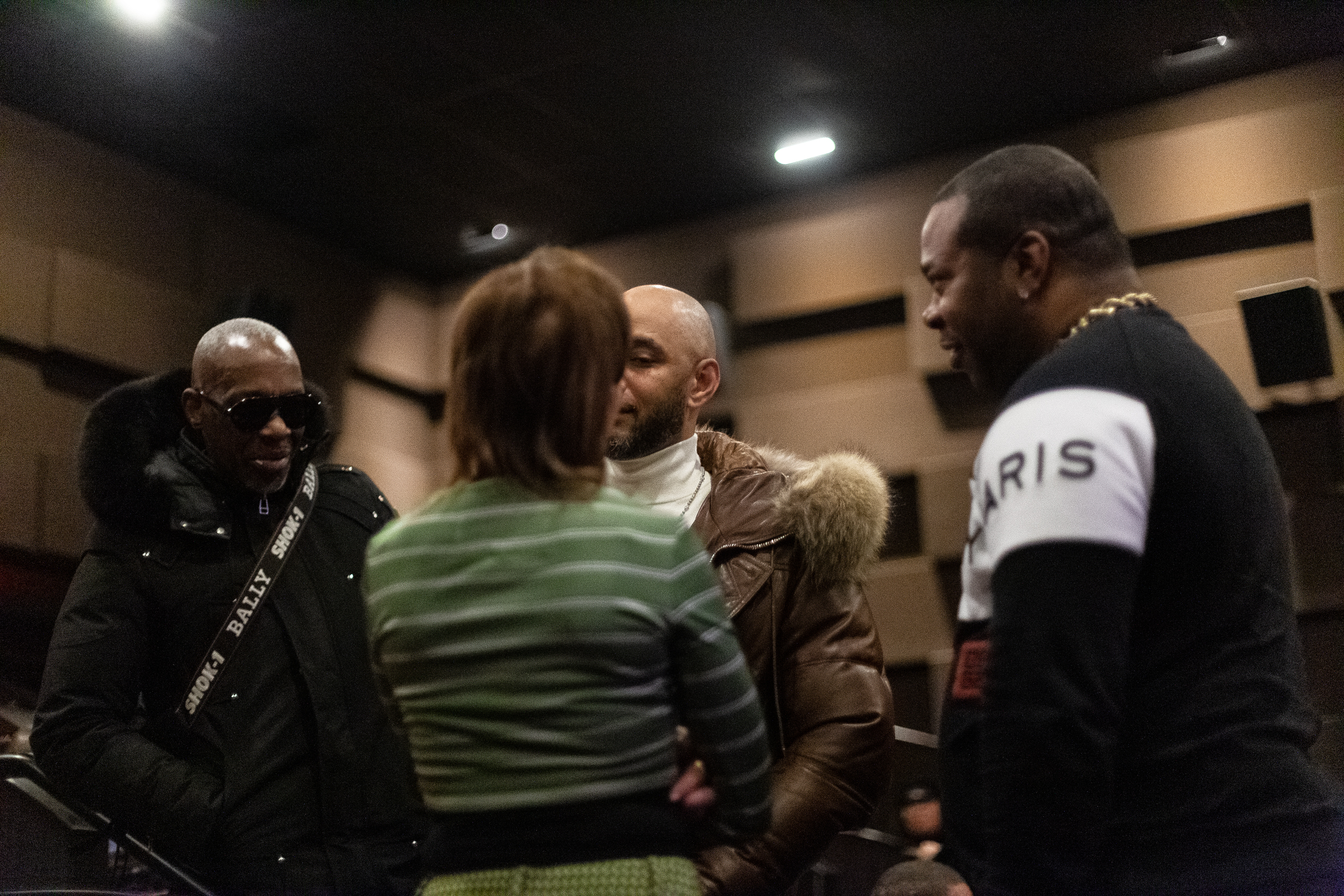 And now for some footer notes for the theatre. Dear iPic Theater, please, take care of your mice problem. I know that several establishments in the city currently have mice infestations for reasons unknown to me, but it is not a good feeling to eat popcorn in a modern room and watch a mouse carry popcorn along the floor. Everyone who sat in my section was surprised by the furry visitor. Also, when there’s an event of such stature happening, I’d suggest that you inform your staff about the order of operation. If I knew Epic Records was going to have custom-packed popcorn waiting for us inside by our seats, I wouldn’t have purchased your one-size only, refillable popcorn. It isn’t about cost. It’s about the experience, consumption, and waste.

Nonetheless, iPic Theater is a luxe theatre with comfortable seating, a restaurant on the top floor where you can order American fare, listen to a great selection of new music releases, as you watch the cars fly by on the highway. I’d return under two circumstances: If the mice are gone and when your waiters can make everyone feel welcome in The Tuck Room.