Read feature
Play this new HER EP more than once - GRUNGECAKE

New York: HER plays Baby’s All Right and Highline Ballroom this weekend. Treat yourself. 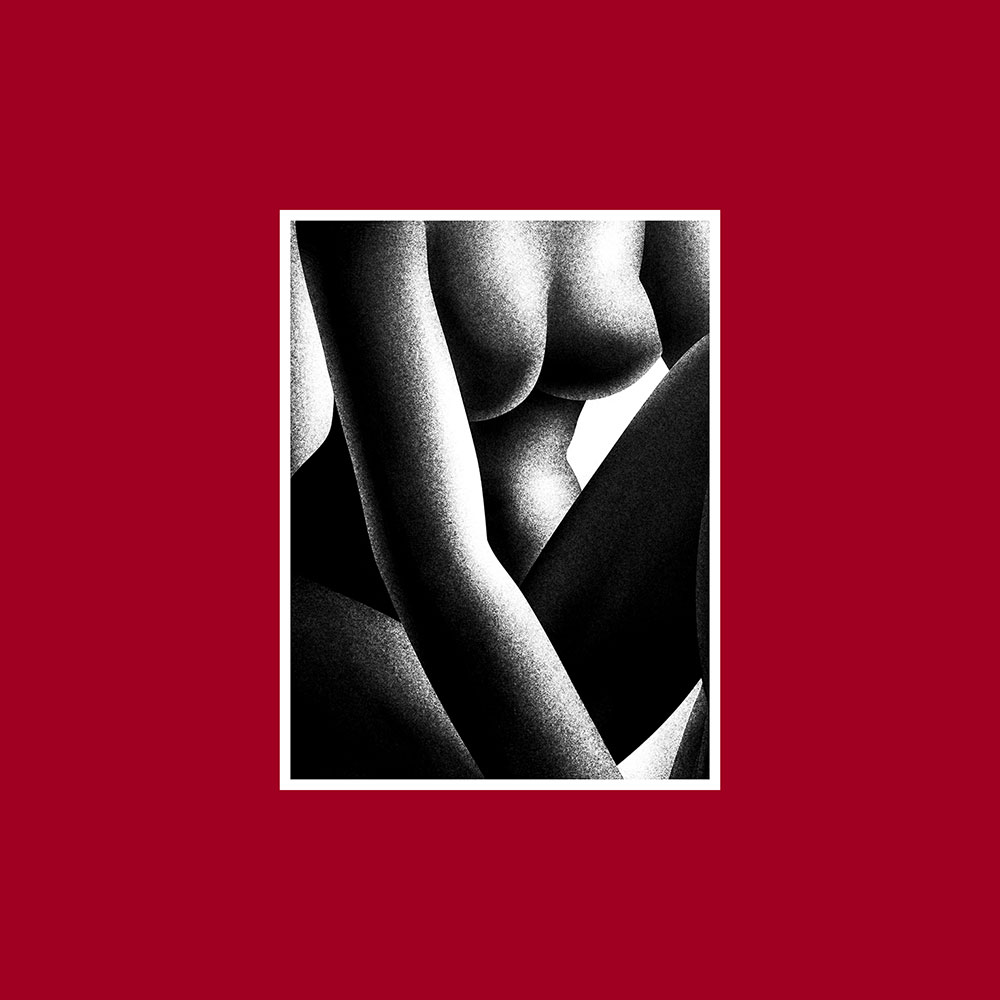 Earlier in the year, HER, an French Electronic band from France released an outstanding body of music titled, “Her Tape #1.” Sexy in sound and as ‘French’ as they come, the six track EP is something you’d want to play more than once. “Quite Like” is an upfront uptempo track that doesn’t shy away from the bare female body. Less than thirty seconds in, they get down to business.

Next track, “Five Minutes,” was used in an Apple commercial last season. On the “Intro” and the “Interlude,” the language of romance is spoken. It doesn’t matter what she’s saying. Next is “Her,” a song about wanting to be with the one you love. “Union” is the last track. Personally, I want you to think “Union” is the best track on the extended play because I think it is, but this isn’t a communist platform.

Aside from the EP, today, someone from Republic Records emailed “Queens” to me. “Queens” is the French duo’s new single. I also had a chance to watch the music video featuring ZéFire. “Queens” will be out this Friday. If you like what you’ve heard so far, come back to the website to hear the track and see them live. Check out their tour dates below.