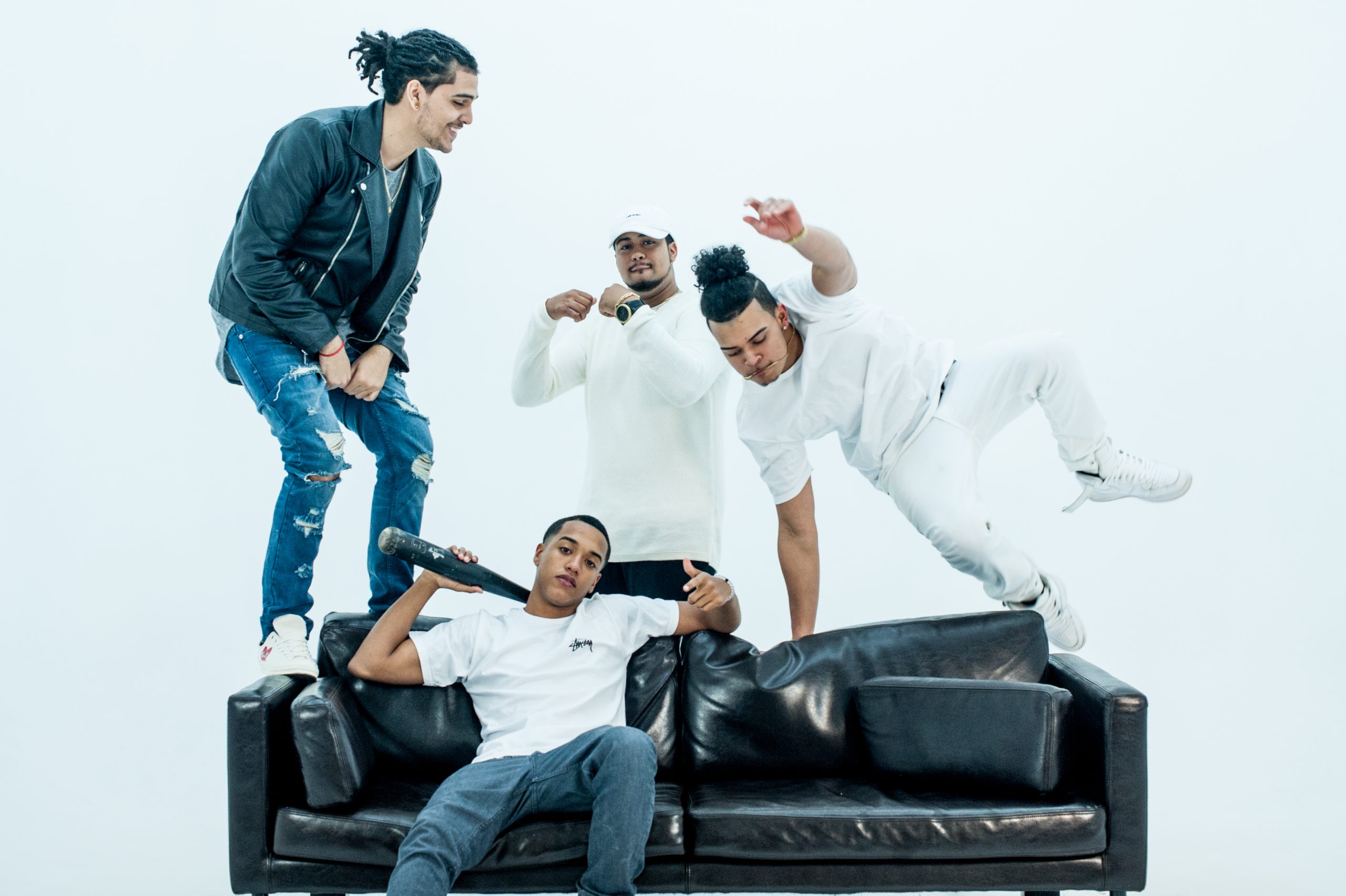 EYW is the motto.

Since the beginning of their career, I’ve supported EYW (formerly known as Dem Boyz From The Wood) in one way or another. Today, I share the new video for “Young Wild.” In the video, the young recording artists kidnap someone and steal from a bodega to show just how untamed they are.

“Young Wild” is an unreleased song by the Queens-native group. Unfortunately, this song didn’t make the cut for their debut mixtape, “Eventually You Win.” Nonetheless, it’s a tongue-twisting rap banger that you should hear. I always thought bilingual people (or musicians that speak multiple languages) had a better handle on words and lyrics. Watch the official video for “Young Wild” below.