Esparo has just released another video titled ‘SDR (Stop, Drop, Roll)’, a single off his recently released mixtape ‘Free Jagg’. The video was shot by Kreative Films and shows appearances by new artist Quizz. While the video was exhilarating, the Queens, New York artist is beginning to show his creativity as he continues to give more substance to his fans. The video was cleverly shot in front of a local fire station and even shows the fire truck. Esparo was figuratively saying that it’s his time to catch fire, maybe things will continue to heat up as he continues to push ‘Free Jagg’. 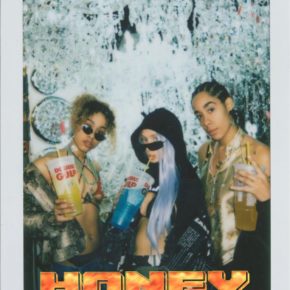 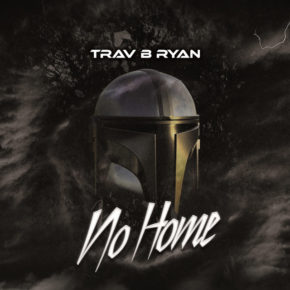