We’d like to officially welcome Simba himself, @diamondplatnumz, to the Warner Music family! 🦁 Today, we proudly announce a new 360 partnership with the East African superstar and his leading independent record label WCB-Wasafi. Now, who’s ready for new music?!

Warner Music Group is an American multinational entertainment and record label conglomerate headquartered in New York City. It is one of the biggest recording companies and the third-largest in the global music industry

A 360 deal is a business relationship between an artist and a music industry company. The company agrees to provide financial and other support for the artist, including direct advances as well as support in marketing, promotion, touring and other areas. In turn, the artist agrees to give the company a percentage of an increased number of their revenue streams, often including digital and online sales, live performance, merchandise, endorsement deals and songwriting royalties. 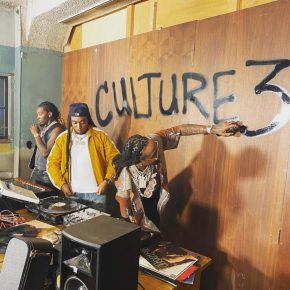 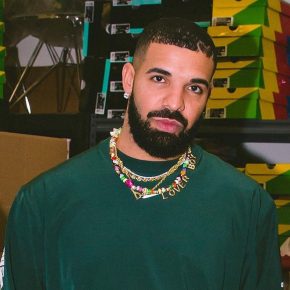