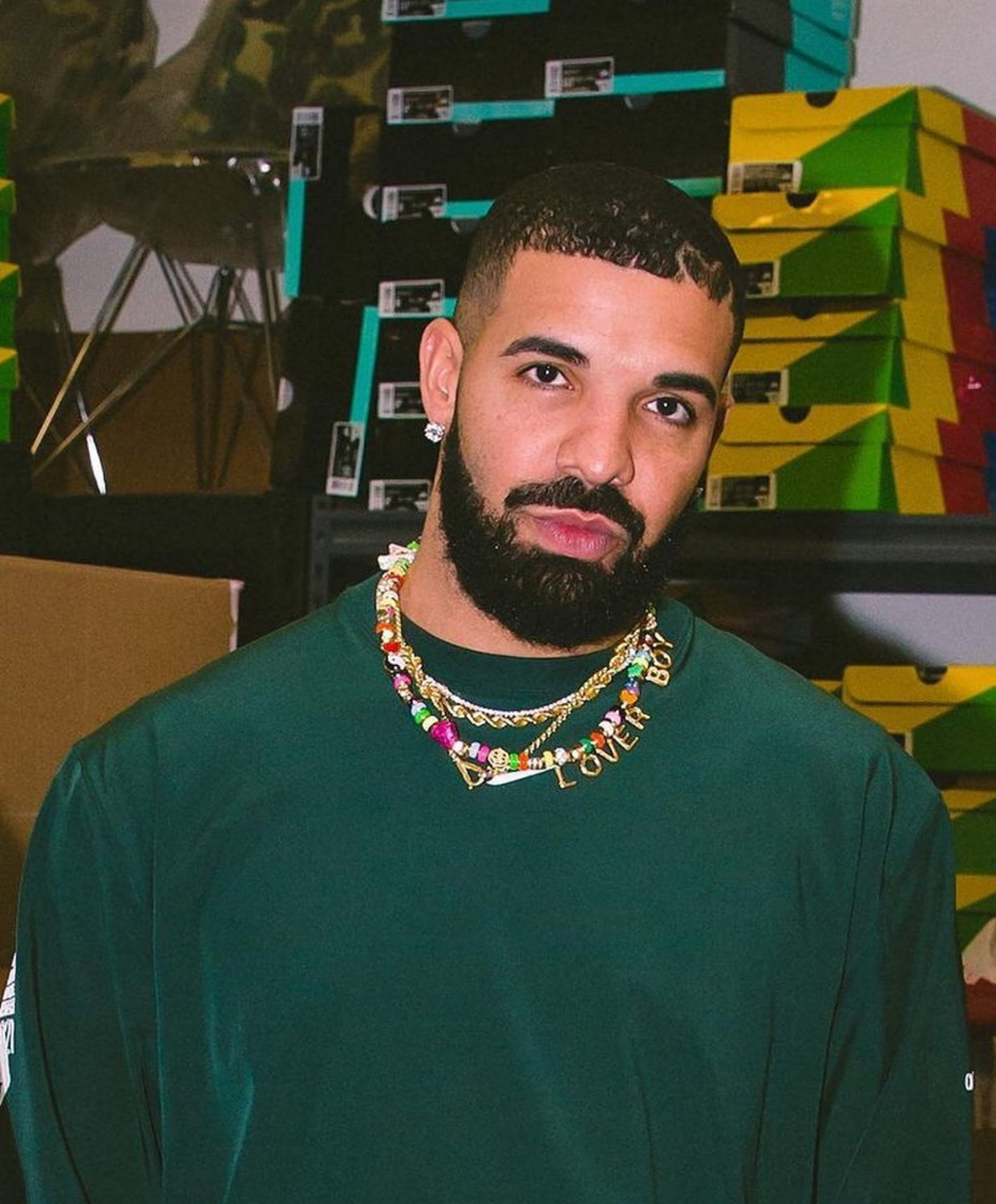 The rapper is among those who have invested in a round of funding by D1 Capital Partners.

The first wave of plant-based was really focused on taste and texture, but then you had the sacrifice of other elements, like health, said Ross Mackay, a co-founder who serves as Daring’s chief executive officer.

Daring highlights low calories and a short ingredient list. The new funds will triple the retail products, which already include Kroger and Costco, to over four-thousand five hundred stores based in the United States.