One of the prominent figures named in GS9 member Bobby Shmurda’s 2014 hit record ‘Hot Nigga’, Dboy Lo or “Mitch”, released a new track called ‘My Experience’ and its visual component. In the record, the Brooklyn rapper shares heartfelt lyrics about his mother surviving cancer, the puzzles and harsh reality of being a real gangster, and the types of friends who will only show their version of support when he no longer needs them.

At the beginning of the music video, he highlights a drive-thru shooting at a McDonald’s in Brooklyn in 2019. Based on the footage and the video’s description on YouTube, it is unclear if he has any connection to the act of violence.

If you want to know more about Dboy Lo, check out this interview he did in 2019. Watch the video below that sees the artist in the chair at a psychotherapist’s office. His latest project, ‘The One They Left Out’, is out now. 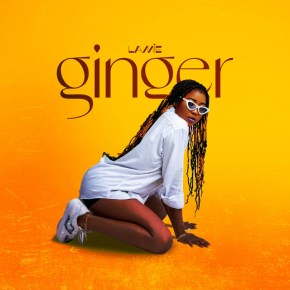