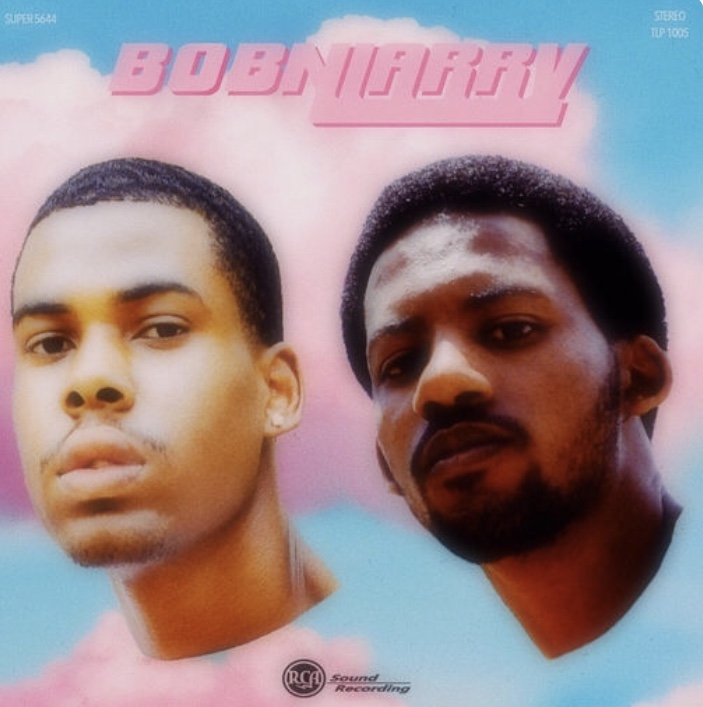 Huntsville, Alabama based Hip-Hop duo Bobnlarry released their debut studio album titled ‘This Is Not An Album’ on all major streaming platforms. Although this is their first album, the duo sounds as if they’ve been making music for many years. Tinged with unique, vintage instrumentals, the centrepiece of each track is strong yet often humorous lyricism. Melodically, however, it can only be described as classic.

BobnlarryThis Is Not An Album