“It is important to do things IRL.” — bLAck pARty

Wes Anderson’s 2012 film Moonrise Kingdom is set on the fictional island of New Penzance during the Summer of 1964 where a troubled girl and an orphaned boy scout cross paths and immediately become enamored with one another. Sam and Suzy become pen pals for almost a year before crafting this plan to run away to the trails and live with and love on one another. There is a particularly captivating moment in the film where they had just got out of the lake—still with their underwear on—and Suzy grabs her record player and pops in François Hardy’s, ‘Le temps de l’ amour’ as they dance sort of spastically to “the time of love” and for a moment nothing else matters. Their love is so pure. So sweet.

In many ways, bLAck pARty’s music video for ‘Best View’ encapsulates that same sentiment. Director Noah Karina beautifully captures this story of bLAck pARty walking through the woods and stumbling upon a log cabin with a beautiful female taxidermist inside that he can’t help but be captivated by as he croons just how much he “has the best view in the city”. The internet stood at attention as the enigmatic Childish Gambino tweeted a link to bLAck’s debut project, ‘Mango’. And while many die-hard Gambino fans were up in arms that it wasn’t a link to his next album many were intrigued by this “tropical funk” sound that featured these trippy vocal progressions. 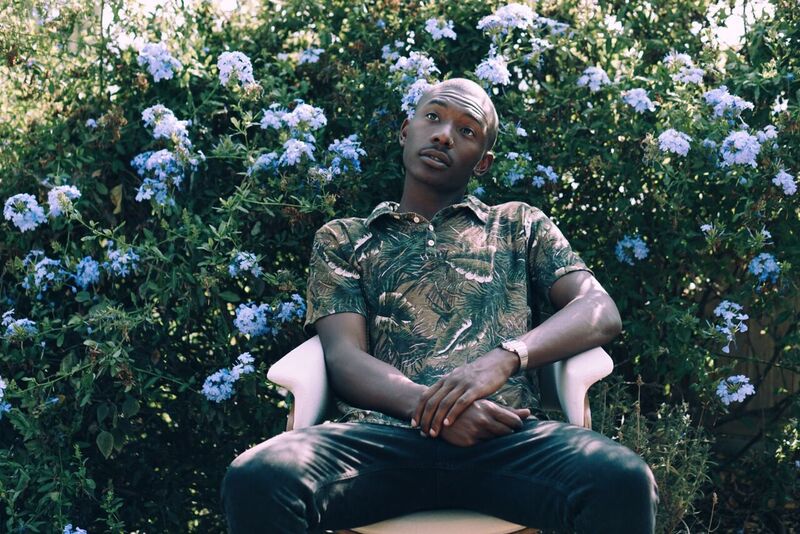 The Little Rock, Arkansas-native, Los Angeles transplant and a member of the Royalty Collective including Gambino, Ibra Ake, and fellow Little Rock-native Kari Faux, Malik Flint gave us a much-needed one-way plane ticket to a utopian paradise where it doesn’t get below 65 degrees.

The 9-track project tells the story of a young man so blinded by love that he attempts to convince homegirl on the opening record that he can be her ‘Summer Love’ and follows it up with the infectious Reggae-infused tune insisting that he will take time off of work just to show her how much she means to him on ‘I Hope You Know’ and shifts gears as he dedicates “Bloom” to his younger sister in which he lovingly tells her “I hope your flowers bloom // I hope you grow up to be everything that you want to.”

If you close your eyes and hit play, Mango engulfs you in its warmth and bLAck pARty reminds us that love may not conquer all but it sure does make life sweeter. 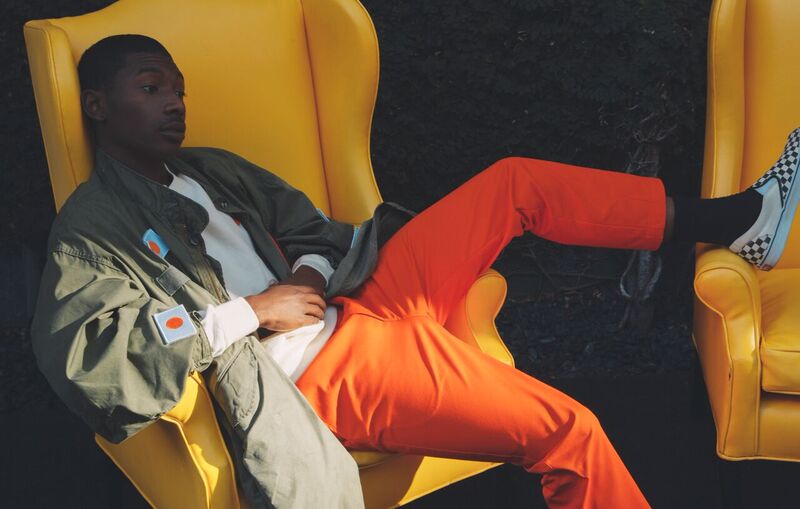 I had the pleasure of speaking with rapper/singer/producer bLAck pARty over the phone about his greatest influences, working on his first debut solo project, and why he decided to name it after a juicy tropical fruit.

On working on ‘Mango’:

I was working on the final version of the project up until 2 weeks before it dropped. I wasn’t trying to make a project. I had no clear-cut plan. I was used to working with rappers but I never worked with singers before. I wrote ‘You’ back in 2015 and submitted it to Justin Bieber and ultimately ended up keeping it for myself. At the end of 2015, I had just come back from Asia and moved into The Factory, the workhouse where the Royalty team creates. They worked on Atlanta there. I worked on Mango there. ‘Best View’ was recorded back in October of 2015. 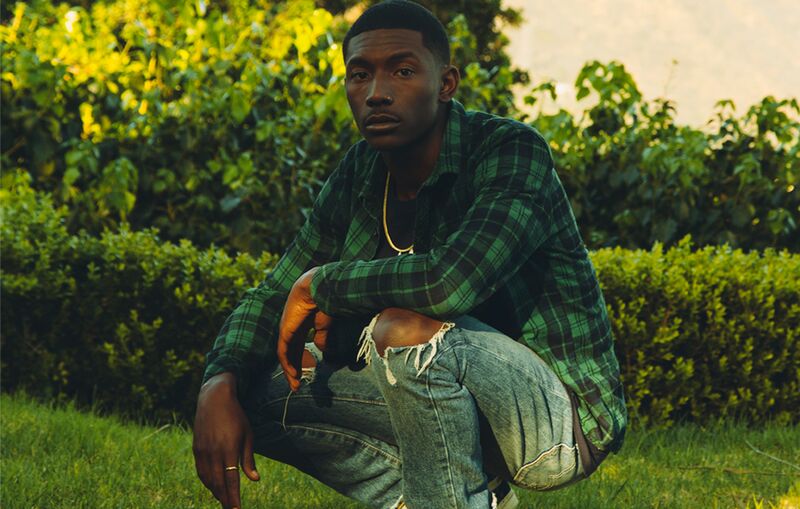 On the inspiration behind the name:

I created an album that had a tropical feel to it. One day, I walked into the kitchen and saw a mango on the counter and thought, ‘When’s the last time I ate a mango?” I was having breakfast with Quinta Brunson and was like, ‘Yo I got a title, and it’s Mango.’ She liked it.

On his musical influences:

I grew up in church so a lot of those influences are Gospel. My parents put me on to Rap and R&B and my grandma put me on to Reggae—she definitely introduced me to Bob Marley’s entire discography.

On the importance of IRL connections: