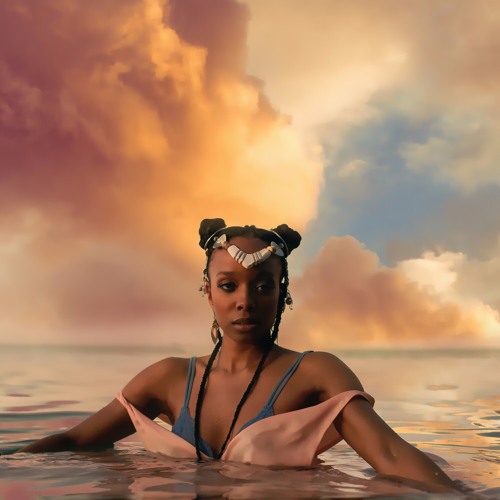 Over the Summer, Jamila Woods released “HEAVN,” a 13-track project about Black girlhood. It features Noname, Lorine Chia, Chance The Rapper, Saba, and Donnie Trumpet—all fellow Chicagoan artists. Solidarity and love are apparent. My personal favourites are “Lonely Lonely,” HEAVN,” “LSD,” and “Blk Girl Soldier.” Listen to the smooth new music below. If you like Jamila Woods’ album, feel free to download it via this link.

Jamila Woods is a Chicago-based African-American soul singer-songwriter and poet. She is widely-known for her collaborative works with Chance The Rapper on the hit song “Sunday Candy” from the album Surf as well as “Blessings” from Coloring Book. Woods is also featured on the Macklemore & Ryan Lewis song “White Privilege II.” In January 2016, Woods signed to Chicago’s independent Hip-Hop label, Closed Sessions.

Woods is the Associate Artistic Director of Young Chicago Authors, the non-profit organization behind the Louder Than a Bomb youth poetry slam festival.