Port Harcourt is one of the hotbeds of talent in Africa and home to some of the unique artists to emerge from Africa—not just Rivers State or Nigeria. Legendary artists like Burna Boy and Timaya and uprising ones like 1da Banton, Omah Lay, DanDizzy, and Idahams also call it home.

Port Harcourt’s hottest musical duo Ajebo Hustlers released the official music video for their sublime new track ‘Loyalty’ this week. The Clemzy produced song is about a woman wanting fidelity or faithfulness, particularly money or material things, which may make an affluent man want to spend. Isn’t it lovely how that tends to work out?

What makes the Ajebo Hustlers special? For starters, Knowlege (blonde hair) and Piego (red hair) aren’t from Lagos, the Nigerian city known as the entertainment hotspot. They are from Rivers State, approximately 373 miles or eight hours and thirty-nine minutes out from Lagos, driving. It is like the drive from New York City to West Virginia. Like most artists in America, they had to travel to Los Angeles or New York City from the eras before now to make it happen (See Kanye West in the Netflix documentary about his life). The group is best known for their unique blend of multiple African genres like Afrobeats and Highlife, which the pair refers to as Katakata music. I highly rate their cadences and how they choose to express themselves in each song. To date, they have collaborated with fellow Port Harcourt-native star Omah Lay on ‘Pronto’ and with Davido for their breakout 2020 hit record ‘Barawo’.

Watch the music video below for the explosive fan-favourite freestyle. 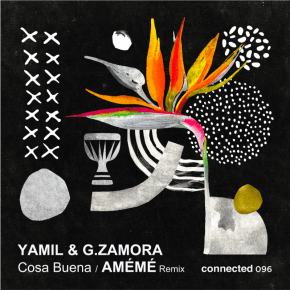 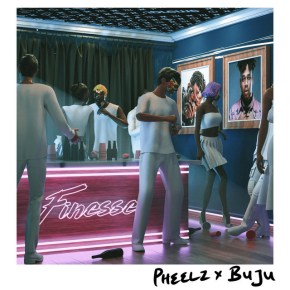