During the week, Bronx rapper Young Zay released the official video for ‘Zipper Mode’. With intense energy behind his performance, the upstart artist details his current status (on probation), the things he goes through because he is the greatest, his tucked pain, and eliminating contenders on the Trap House Mob (Digga D, Pop Smoke) instrumental. Watch the video below to hear him tell us the difference between Zay (himself) and his alter-ego. (Zipper). Stay tuned for more from the Bronx Most Wanted artist. 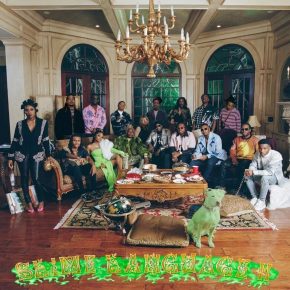