Doing what record label executives-slash-rappers have done in the past, Atlanta-native icon Young Thug puts on for his roster with the release of ‘Slime Language 2’. Joined by fellow rockstars Travis Scott, Drake, Rowdy Rebel, Lil Baby, Lil Uzi Vert, Coi Leray, Big Sean, NAV, Future, YNW Melly, Kid Cudi, and Yung Bleu, his fans are the ones who won today. His girlfriend Karlae, an artist signed to his label, also appears on the album and Lil Keed, Lil Duke, Strick and more. We received a well-produced and mixed project to bite into for the rest of the season. Listen to it below. 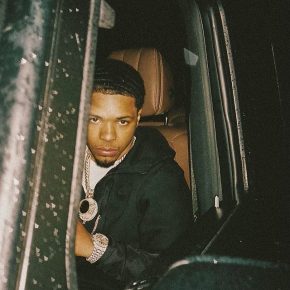