In a male-dominant industry, not all women shy away from being outnumbered. Some women embrace it and become the boss that they were meant to be. It takes a particular woman to exceed and live out her fullest potential. Often, we watch men in the music industry help each other, giving one another the platform to shine. However, it is very rare to hear a woman doing the same thing for another woman in the business. Which is why I’ve decided to feature a woman who fits the criteria — locally and internationally.

The charismatic Houston-bred, Leimert Park-living rapper Raven Sorvino is our runner-up for WWW: Women We Worship and here’s why. From being raised by her father and two brothers who taught her some player ways to recently collaborating with Gangsta Boo (“Nextel Chirp,”) Raven Sorvino is a lyricist with eccentric energy. In addition, her extended play Queen Of HeArtz features women only and empowers women on and off the mic. Her movement involves women and a close group of non-industry friends. Her humble devotion pushes her to give. Raven knows exactly what it takes to take you from point A to point B. 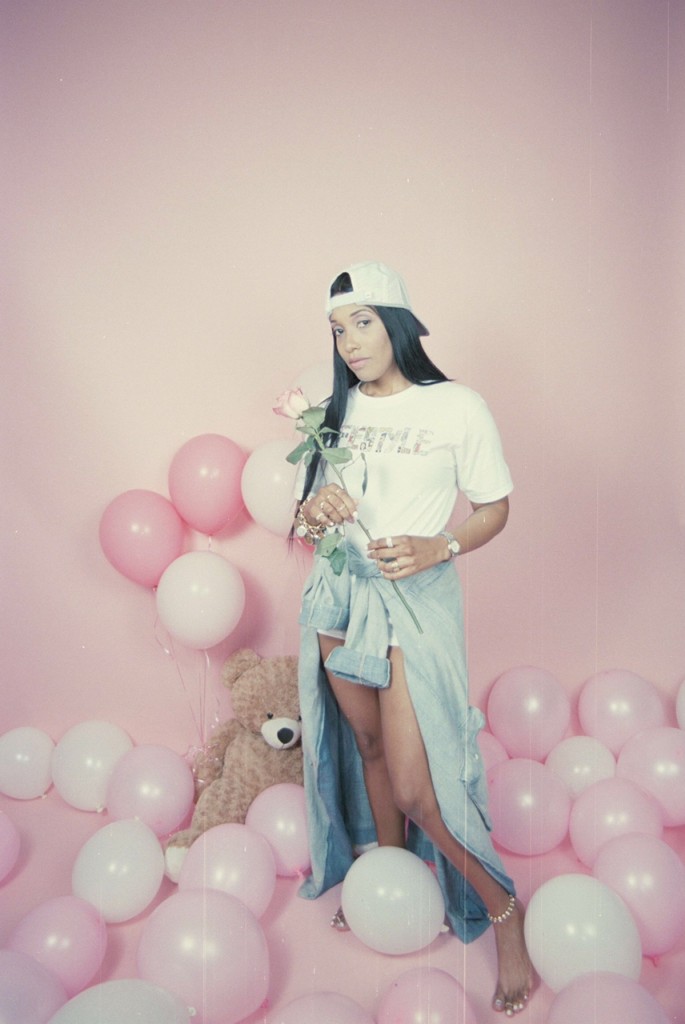 What would you say separates you as an artist from the rest of the industry? How do you separate the industry and your personal life?

I know who I am as a person and an artist. I came in with my identity and I’ve only expanded on it since my first project. I haven’t switched up and followed trends. I came in a playa and a daughter of a boss; that’s what I am now and what I represent. I don’t move in trendy social circles that gossip about what I do in my personal life. I have a small group of friends that aren’t even in the industry so it doesn’t cross paths with my career.

As a woman, how do you feel about everything that’s going on in the world at this moment?

How do you feel being part of WWW: Women We Worship?

It’s an honor to be supported by other females. This is what I’m doing it for!

How was your creative process for “Nextel Chirp” different from you other projects? What about working with Gangsta Boo?

The process to creating “Nextel Chirp” was fun! It started with a scratch beat WoodysProduce sent over the email. He came by later that month, and J Hyphen my other in-house producer just so happened to be here. They collaborated on ideas for it. Hyphen added the horns in the hook and I think played with one of the 808s in the beat. I had met Boo not to long before that, and we said she would be perfect for the track because of the style of the beat. It has Three 6 Mafia influences on it. She pulled up to the studio and the rest is history…

Was there a reason why you decided to have only female artists on your EP?

In a male-dominated industry, we see male artists collaborating with each other all the time. They take each other on tour and make money together. I figured if I kept it an all-female line up, I could set a precedent for the culture in terms of female support and because we run the world!

It seems as if you have revamped yourself as a woman in the industry, and your brand is progressing on a day-to-day basis. What made you want to take your name and brand to the next level?

Getting with the right group of people, and aligning yourself with things that can you put you in a better place. Being strategic and smart about your branding and controlling your destiny. 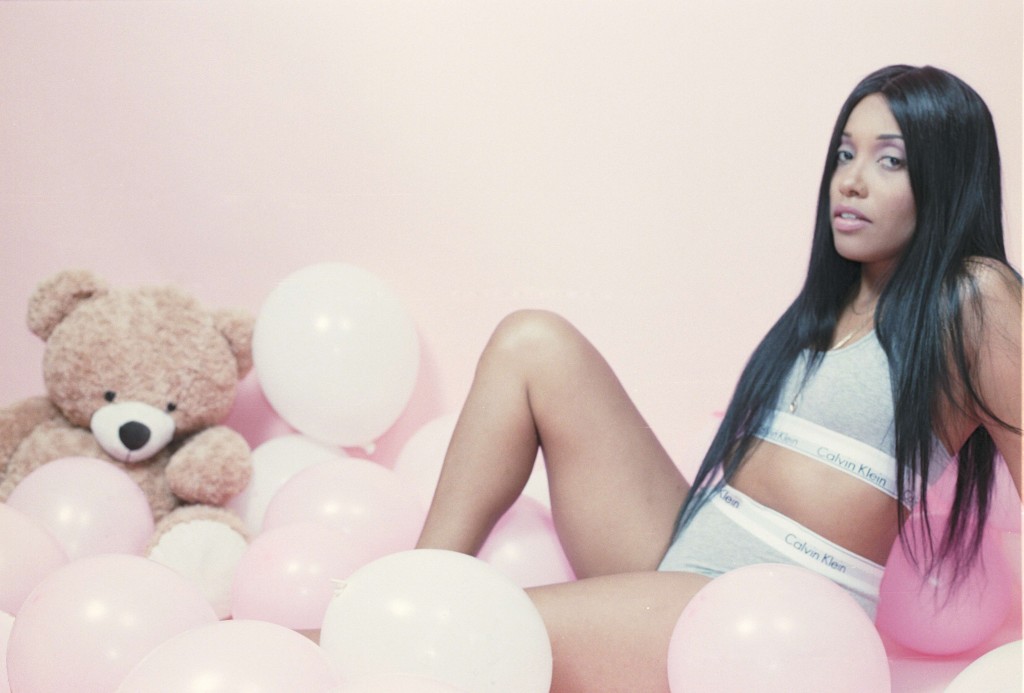 What are your thoughts about how a woman should represent herself in the industry?

Classy, lady-like and bossy. Stand your ground and don’t let no one tell you because you’re a woman, you are limited because we are not. We don’t have to give in to someone, or something, to get into a higher place.

Every woman has her own dreams and her own path. The beauty about it is that you’re able to view the direction. Not everyone is against you because there is help out there. So, if you come across a lady like Raven Sorvino, you will learn a few things about the industry and the world. Raven serves and will continue till the end of time. There is nothing but an endless progress for this amazing gal!

Watching Raven Sorvino progress throughout the years and doing this interview taught me a few things. I learned that you need to plan, plot and strategize — learn and plug it in. Then those closed doors open.