VC Hearts, an artist from North Denver, Colorado, pokes at nostalgia for 90s kids with the visual for his new song ‘Grimy’. VC Hearts is an artist you are going to want to pay attention to if you ever wanted Bladee to have a child with a 90s WWE wrestler, and even if you have never wanted that, you still need to give this song a listen.

VC Hearts is the future sound of the internet, continuing and further developing sounds created like collectives such as Yung Lean’s Sad Boys and GothBoiClique. SRDBEATZ’s production on the track is a style that has not tapped into the mainstream yet, but soon will with artists like Lil Uzi Vert, Yung Lean, and even The Weeknd using similar production styles. I can’t describe ‘Grimy’ much other than this shit will make you want to inject some high-speed internet directly into your bloodstream and fight someone in a dark alley! If that didn’t make sense, then listen to the song and it will make sense. Also, to be noted, the video is shot by Isaiah Castillo and showcases a 90s VHS aesthetic that introduces us to the ‘Grimy’ artist. Check out the video above. 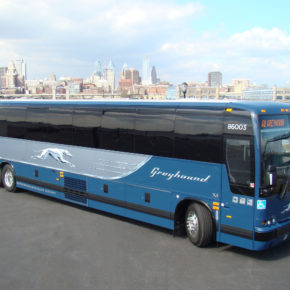 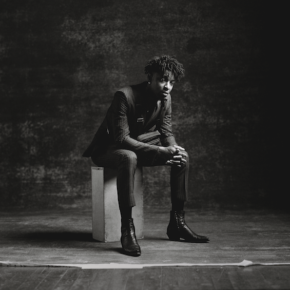