Ireland bred singer, Cian Ducrot, expresses his many frustrations with the release of his latest visual for ‘fucked up all the time’. The visual, shot in grayscale, starts with the artist sitting behind the piano as he begins to sing about the hurt and frustration he feels trying to make it. As the keyboard is removed, he gets up and tries to rip off his jacket, in which his feeling makes it a daunting task. As he continues one, he grabs onto more instruments, utilizing it to express his feeling of emotional distress. He paints a vivid and often true story that most people chasing a dream can identify with, and his visual performance helped that story come to life!

Cian Ducrotfucked up all the time 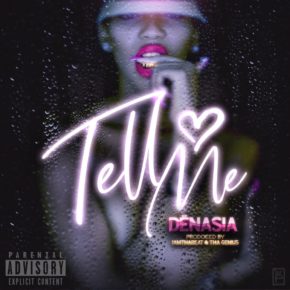