Scottish band Twin Atlantic have announced a new lineup, and details of their forthcoming album.

Twin Atlantic’s forthcoming album is titled, ‘Transparency’ and it will arrive on January 7, 2022. Following the departure of founding drummer Craig Kneale, the Scottish band will release their first album as a two-piece.

After the challenges put in front of everyone in 2020 and 21 I did what I’ve always done in moments of turmoil, stress or anxiety and started to write songs. It slowly evolved into an album and something we feel puts a new stamp on our band which really excites us. 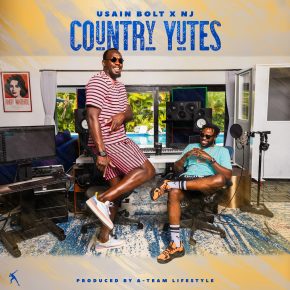