Frequently, professionals from other disciplines dream of being successful recording artists (Drake, Jamie Foxx), so it is no surprise that the man, who was once the world’s fastest man, pushed forward with another goal. When you were sleeping, the former Jamaican professional athlete with eight Olympic gold medals under his belt, Usain Bolt, released his debut album titled ‘Country Yutes’. The collaboration is with his best friend, Nugent “NJ” Walker, the primary featured artist on the fourteen-track project.

Is there anything he cannot do? The album is now #1 on the iTunes Reggae Charts. There are four visual components (‘It’s a Party’, ‘Living the Dream’, ‘Need Your Love’, and ‘Sayless’) available for you to watch during your leisure time.

If you have followed my career over the years, you would see me always dancing and listening to music. It’s no secret to the world that I love music. Music has just always been a part of my DNA. — Usain Bolt 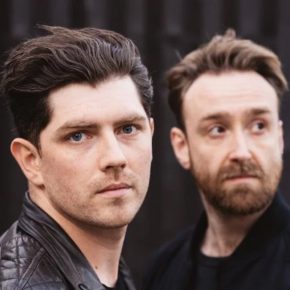 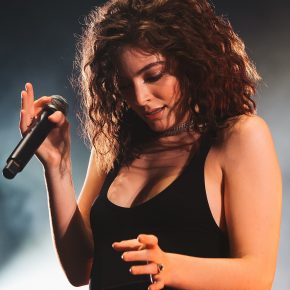