Between DaBaby and Tory Lanez, who has the best music videos catalogue this year? They’re mainly the only artists who seem to bring their creativity and artistry in front of the camera. They collaborated on the song ‘SKAT’, which gained over twenty-nine million views on YouTube in a month, but both have been on their respective music video smash run. The gold behind Tory videos is the smooth, eye-catcher editing, all done by Tory Lanez himself. Today, Tory Lanez releases another visual masterpiece, music video ‘Grah Tah Tah’ featuring Kodak Black.

Most of his videos carry hidden gems; for example, this video begins with what looks like young Tory watching a TV set and ends with older Tory still watching the same TV set. Every scene was wildly entertaining, from hanging from a helicopter to feeding woman grapes with his face on it.

Having range, really, even referencing OJ da Juiceman in the chorus, Tory Lanez shows how versatile he is again. Kodak Black did not play around performing a homicide over the beat, delivering a killer verse. The two have done songs in the past together, and we hear the camaraderie between the two grow. 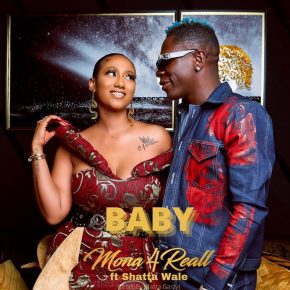 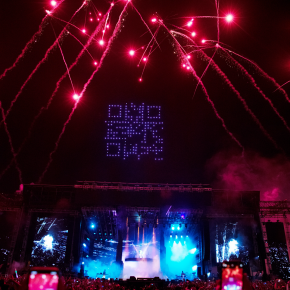