We thought we were getting a lot of music before, but now, we are being flooded by releases by major artists and more. Aside from the music videos uploaded to YouTube by Moneybagg Yo, which seems to be daily, Tory Lanez is back with a new song called ‘Temperature Rising’. The Toronto artist put out an album (‘New Toronto 3’) a month ago. Reportedly, it is his first independent release since completing his deal with Interscope Records. During everyone’s quarantine, Tory Lanez launched ‘Quarantine Radio’, which has been a sensational source of entertainment. Without further ado, check out ‘Temperature Rising’. 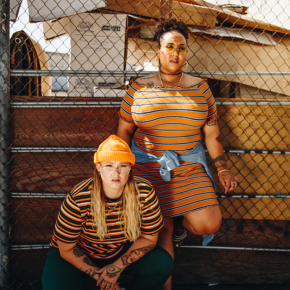 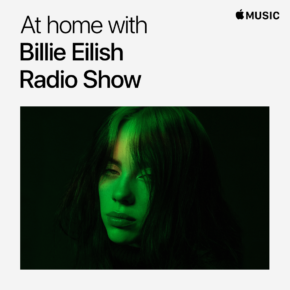