Tory Lanez joins Ebro Darden via FaceTime on Apple Music to chat about the birth of ‘Quarantine Radio’, gems he’s been holding back, being true to himself as an artist, finding new ways to interact with his audience and the release of his new project, ‘New Toronto 3’.

On getting out of his deal, he says: Like I said, this is my last album. You gotta understand, in three days, I’m out the label. I’m gone. On holding some of his favorite material back, he said: I didn’t wanna give the team those records that I felt were earth-changing records. That’s why I haven’t really released none of my real golden songs.

He says ‘The Coldest Playboy’ is his favorite song on the album and that ‘it was the most vulnerable and the most honest’. On Quarantine Radio, Lanez says, I never tried to make it like that. I was really just like, I’m gonna go on here and for all my celebrity friends that ain’t got nothin to do and for all my fans that just wanna be outside, we can just virtually drink together and listen to music. 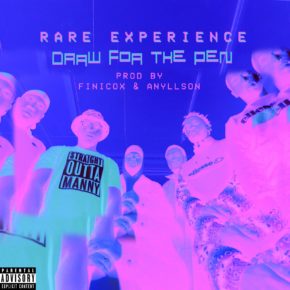 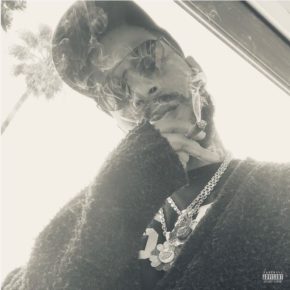