One of the most beautiful songs I’ve ever heard in my life—continent aside— has an official music video. The Andy Madjitey-direction fully encompasses the feelings of heartbreak, loneliness, and the moments of reflection and healing.

Friday, our African giant Sarkodie released the fitting visual for his outstanding emotive record featuring young Nigerian hitmaker Oxlade. ‘Non Living Thing’ narrates the overwhelming distress that ended. The Tema, Ghana-native, thought the relationship would be forever. With plans of longevity and formatting what he believed was a true partnership with his lady as a new artist, suddenly, he found himself without her. If I understood him correctly, he even goes as far as ending his verse, saying that the male species is faithful from the start until we, females (“the first female…”), breaks a vow. Then, with his signature angelic voice and perfect delivery, Oxlade enters the chat to make the messaging heavier to digest.

The single from his sixth studio album ‘No Pressure’ is still the only record with an ethereal on the LP that makes me tap into my emotions—this way—because of its spiritual nature. As the songwriters share their heartfelt perspectives with rapping and singing, you can feel the pain and loss they describe. If I am transparent, this record (and other Emo Rap tracks) has helped me understand men a little better. They have feelings, too, but they channel them differently.

It is a blessing to have worked with both African musical legends. 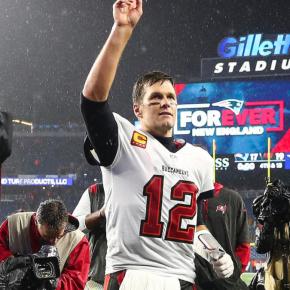