America, Africa, and the United Kingdom are handsomely represented on this one.

If you haven’t heard the news yet, yesterday, Rolling Loud announced the Toronto leg of its festival. How exciting? The prominent Hip-Hop festival has toured all over the US and is finally making its way to Canada in September. From the ninth until the eleventh, music fans will continue to witness the rise of Afrobeats in North America with performances by Wizkid and Mavin Records’ it-boy Rema. But that’s not all. British music also gets its mainstage attention with AJ Tracey, Central Cee, and Skepta. It is an exciting time for global music, and I think Rolling Loud Toronto will be a great way to showcase more of the local talent in Toronto. The festival plans to duplicate itself and do the same in Portugal and The Netherlands.

Music fans, tickets for the festival go on sale on Friday, April 29 at noon EST via the official website: rollingloud.com. 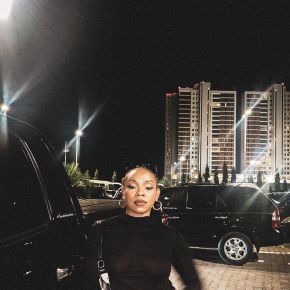